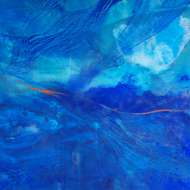 The majority of my work begins with drawing, the most immediate form of mark making being instant and comprehensive in capturing the ephemeral and are executed largely in oils. The mark is paramount, I will use anything that I see to make a painting when it occurs to me both in terms of the landscape and a variety of tools as alternatives to brushes, drawn, painted, scratched, gouged, flooded, scrubbed, dried or dragged, revealing the previous layers; whether accidental or deliberate it is an attempt to convey those first  sensations that made me stop and choose a particular viewpoint, before secondary concerns of deliberate representation. They are not attempts to make topographical works but it is the mood of the series and the emotions aroused that are of paramount importance. This can be as direct as looking at a beach at low tide as with the Brazilian paintings where I experienced new colours and atmospheres, yet the seascapes reminding me of the North Norfolk coastline or as simple as a pen & ink drawing in the life room.

Having worked outside for many years I developed a rapid painting style to convey the sensation and capture the memory of the experience, colour texture and innovative use of the paint are very important in gaining this experience. Some works have taken up to ten years, some 'happen' relatively quickly, though much thought and pre sketches go into them.

As a student I came across the words of TS Eliot and these have remained a mantra for me ever since:-

is a wholly new start, and a different kind of failure

because one has only learnt to get the better of words

for the thing one no longer has to say, or the way in which

one is no longer disposed to say it. And each venture

is a new beginning, a raid on the inarticulate

in the general ness of feeling,

Undisciplined squads of emotion, and what there is to conquer

by strength and submission, has already been discovered

once or twice, or several times, by men whom one cannot hope

to emulate - but there is no competition -

there is only the fight to recover what has been lost

and found and lost again, and now under conditions

that seem unpropitious. But perhaps neither gain nor loss

for there is only the trying. The rest is not our business. 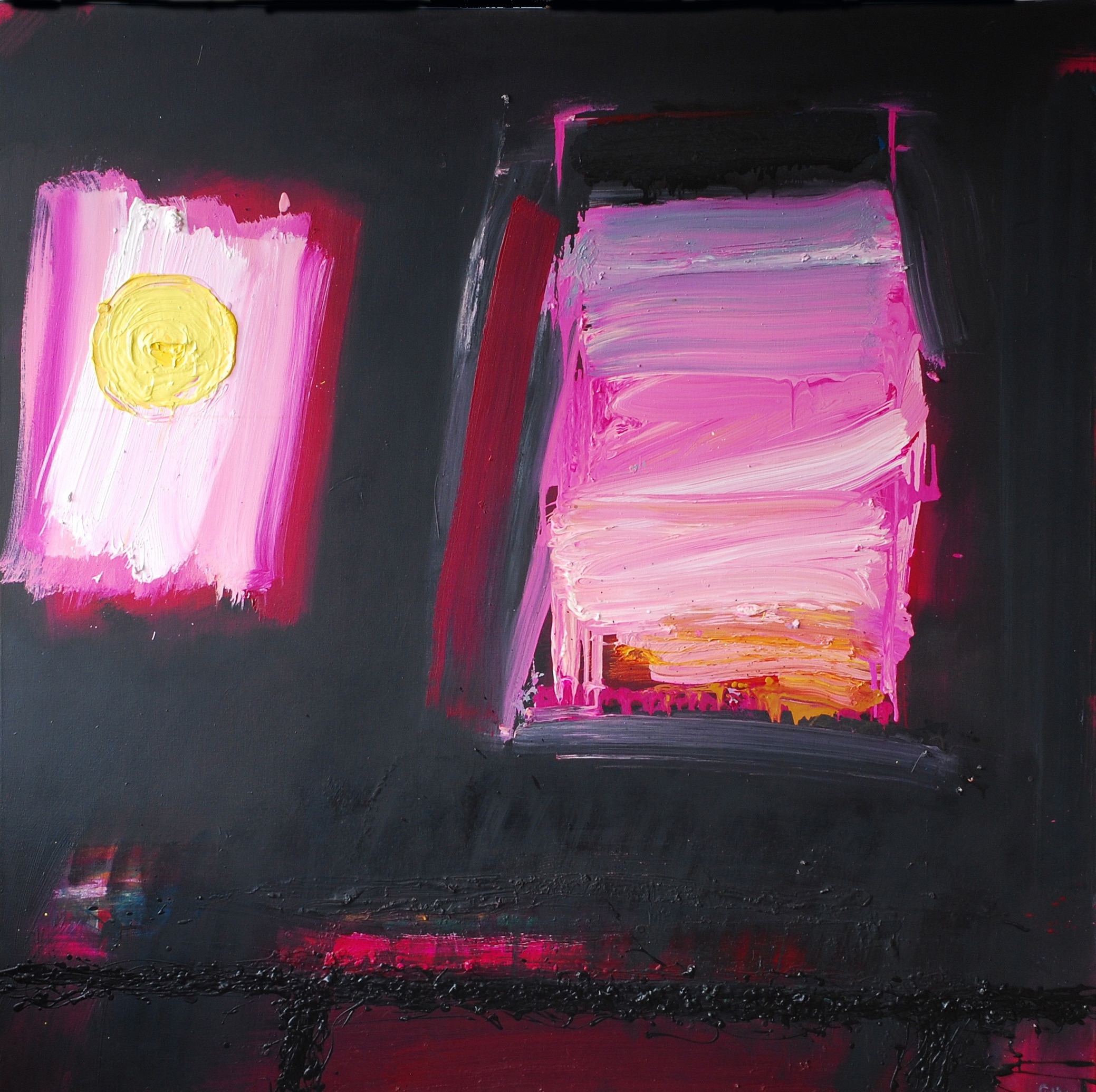 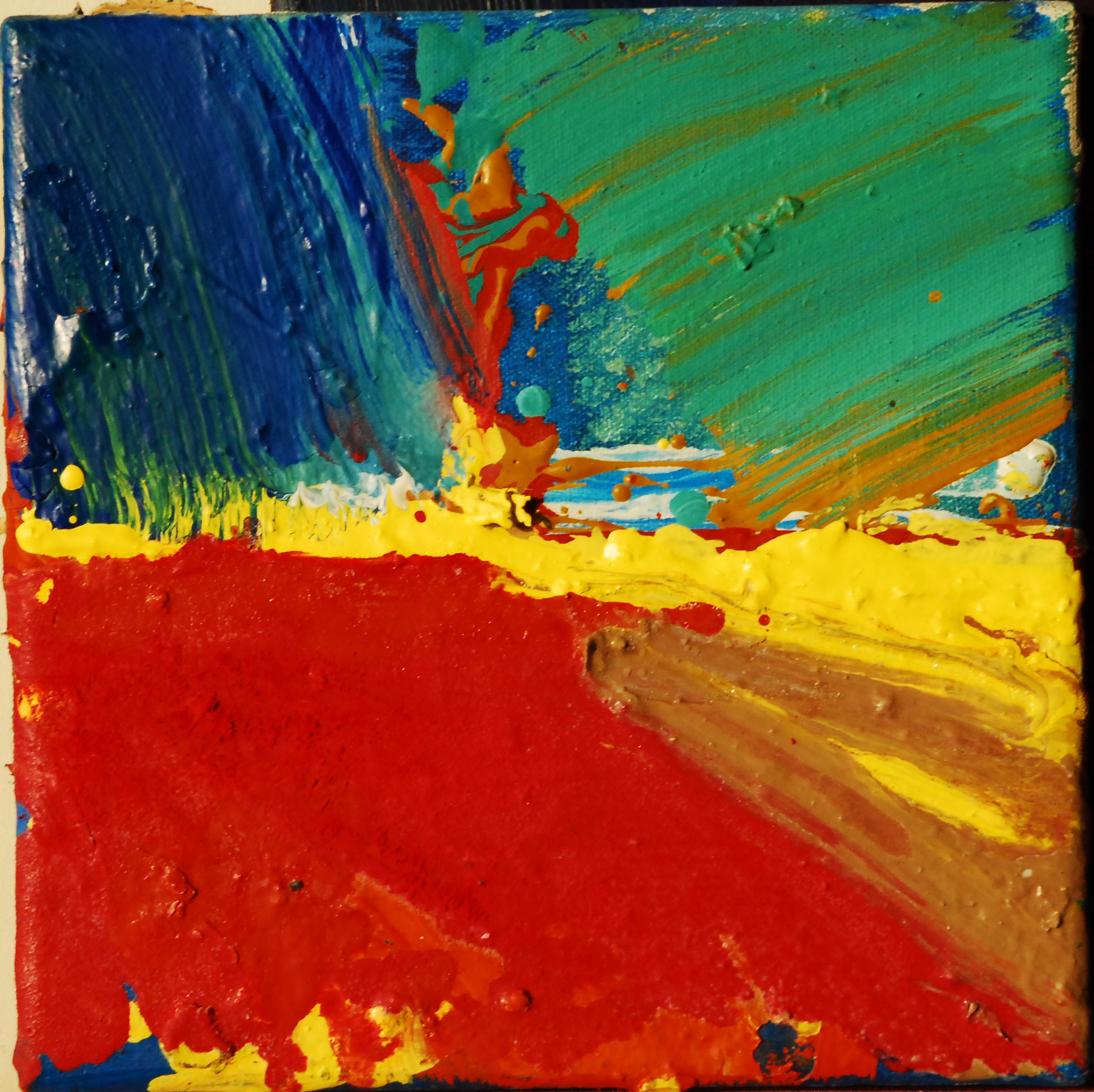 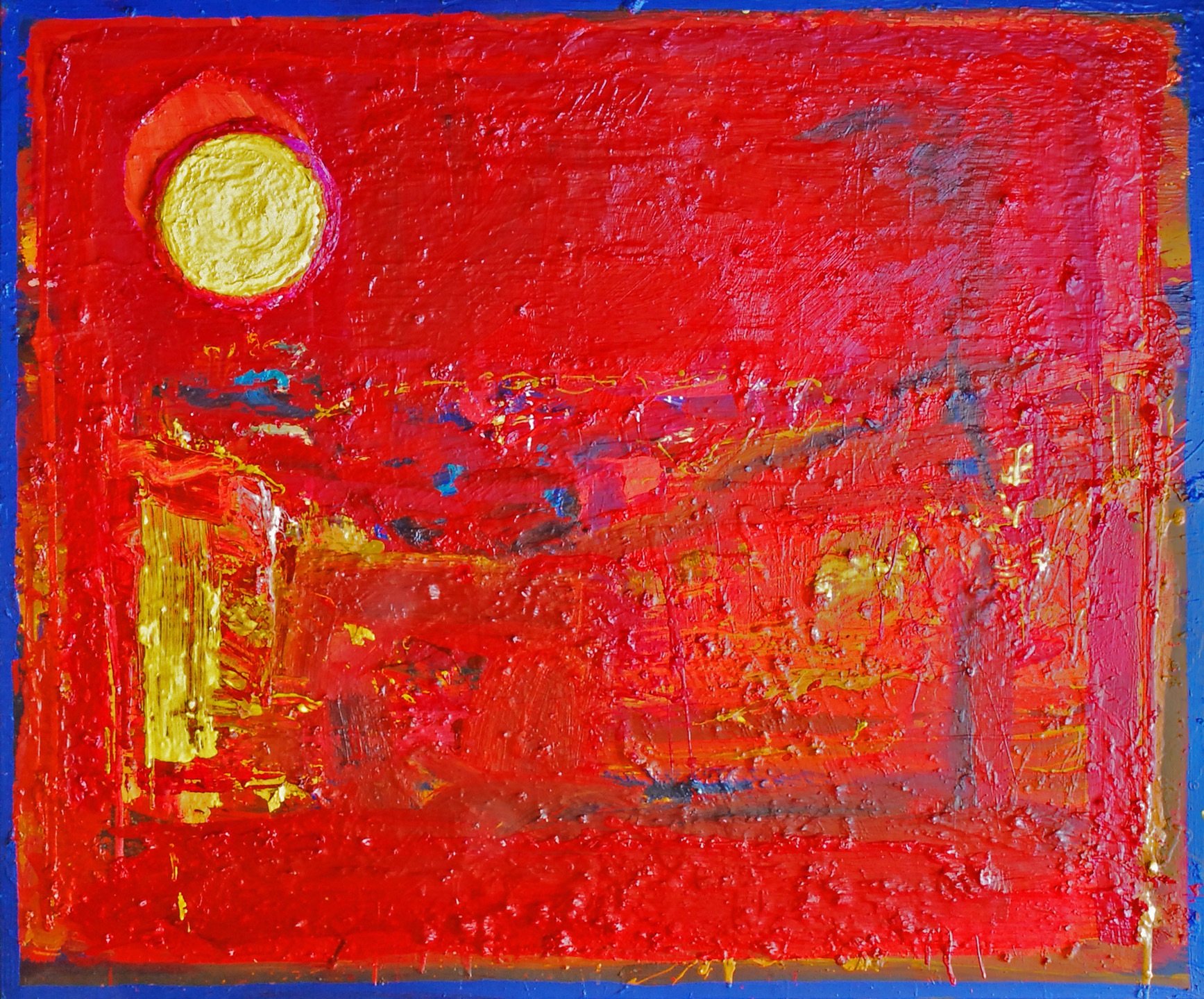 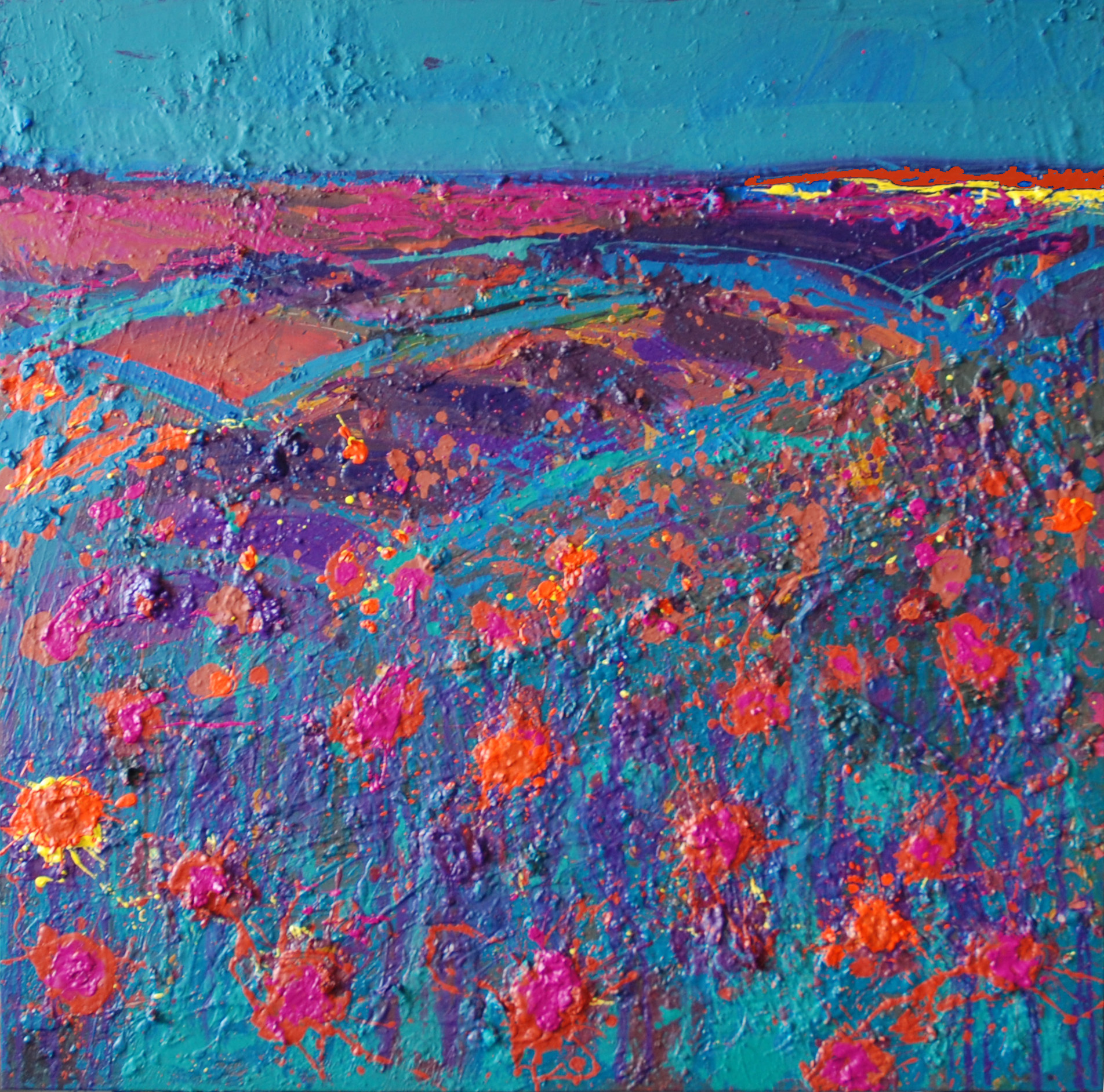 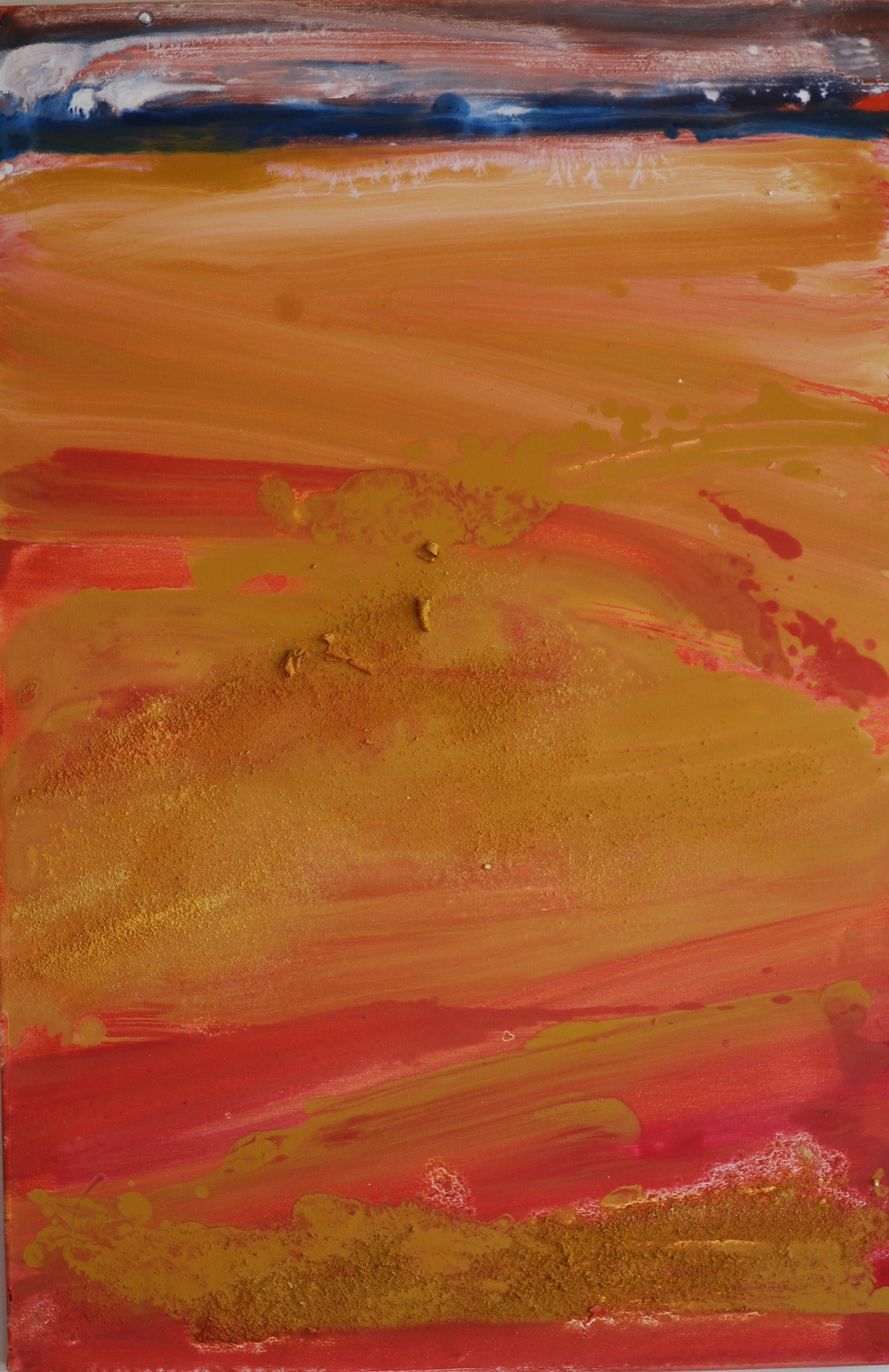 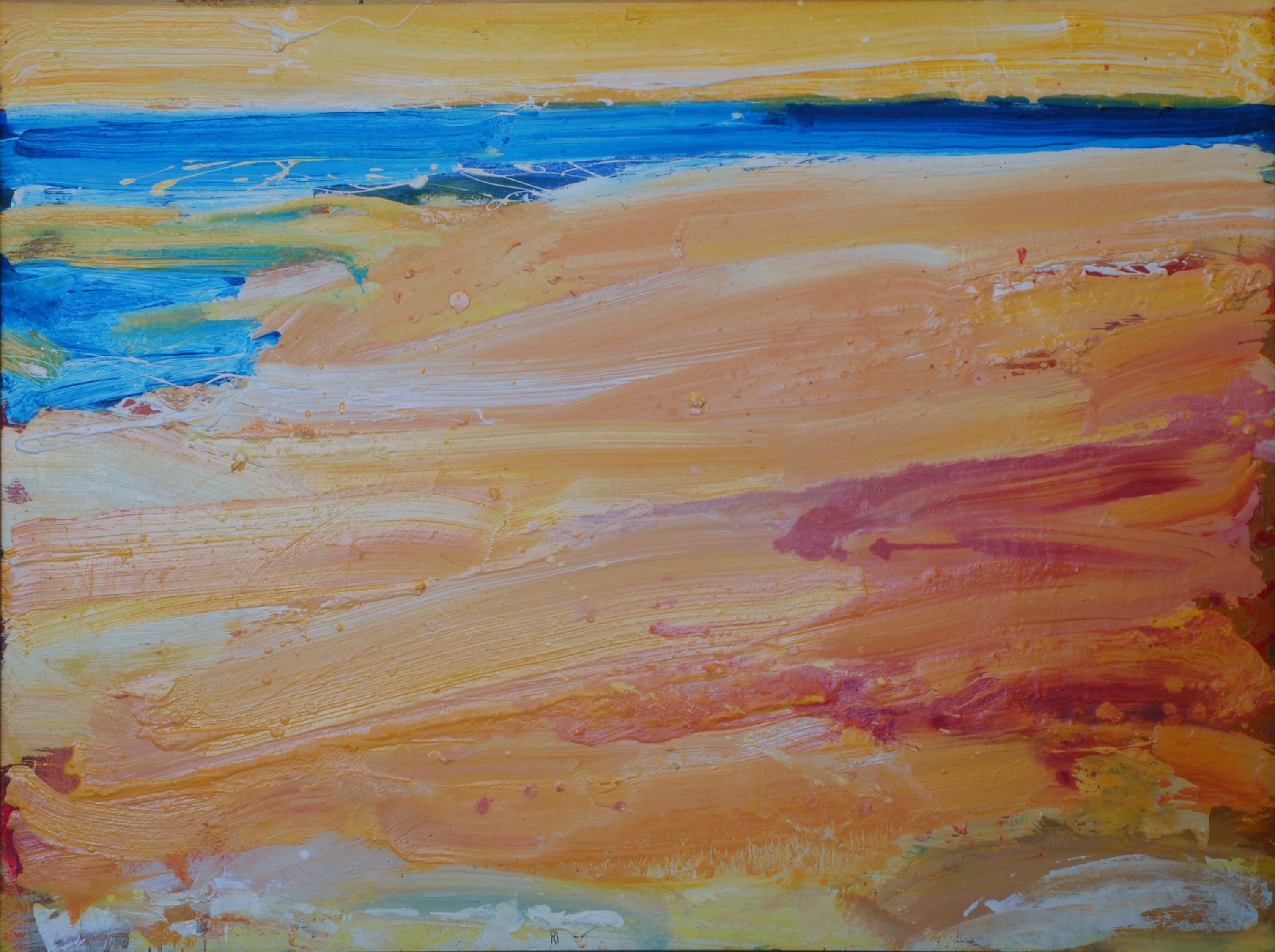 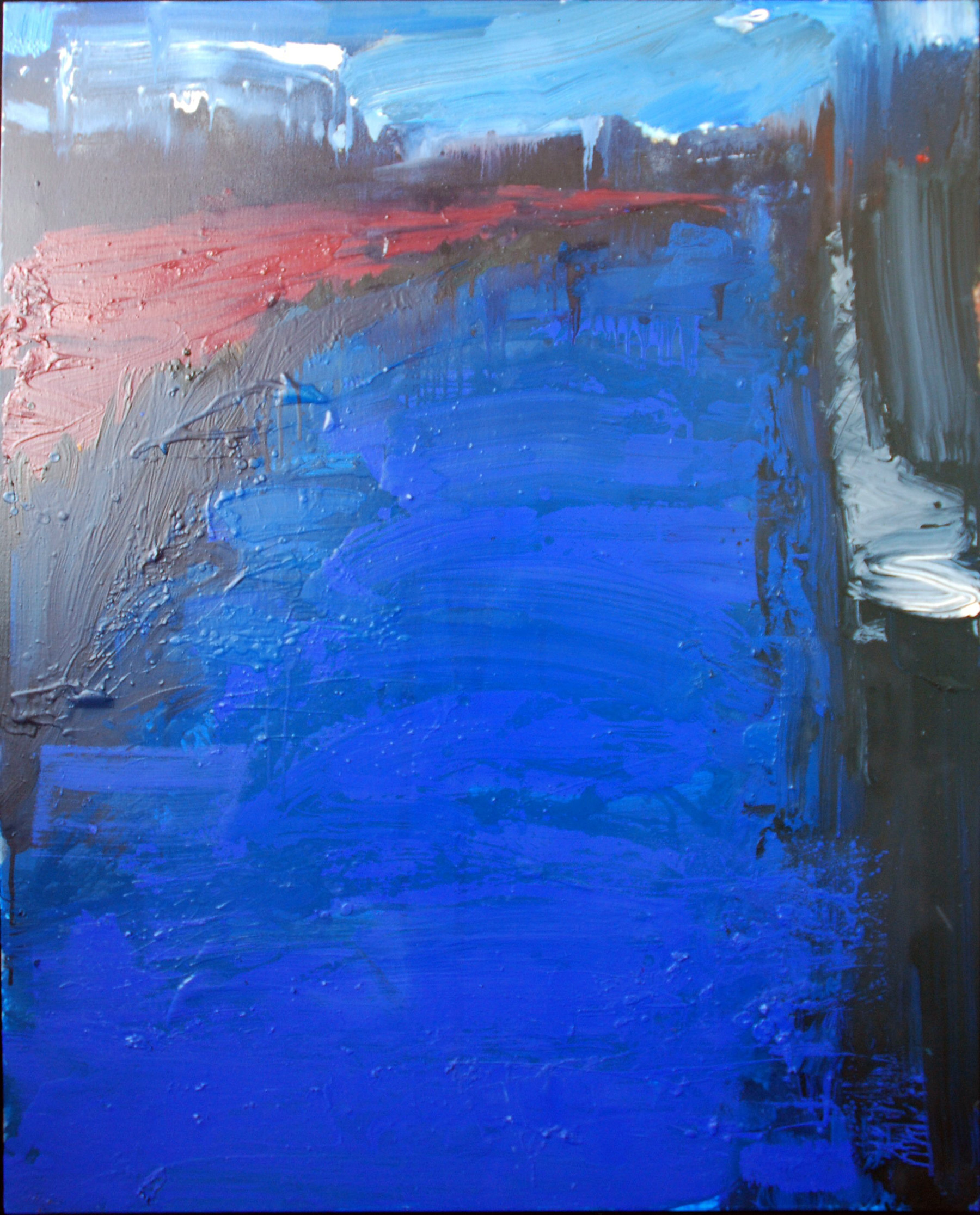 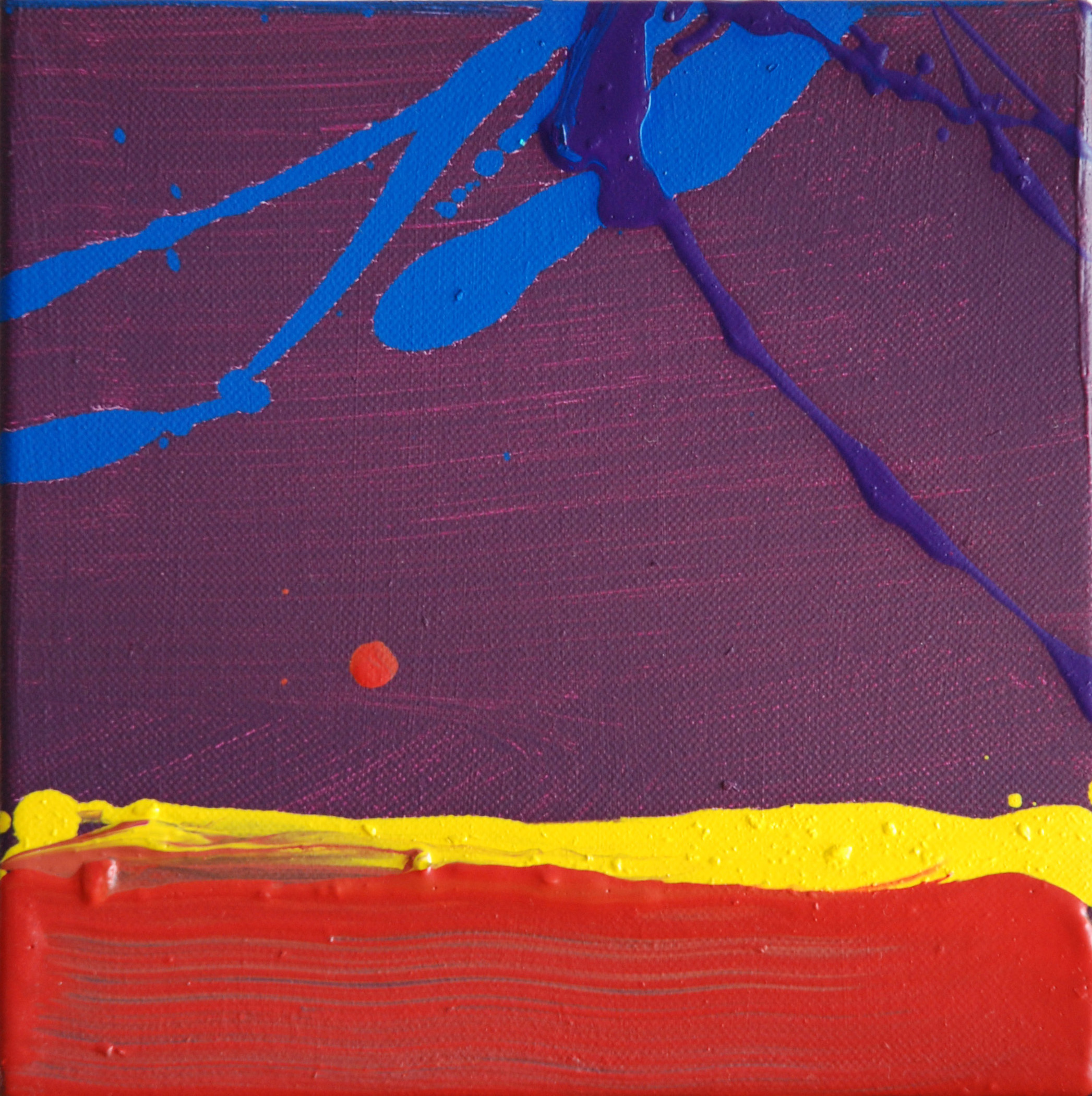 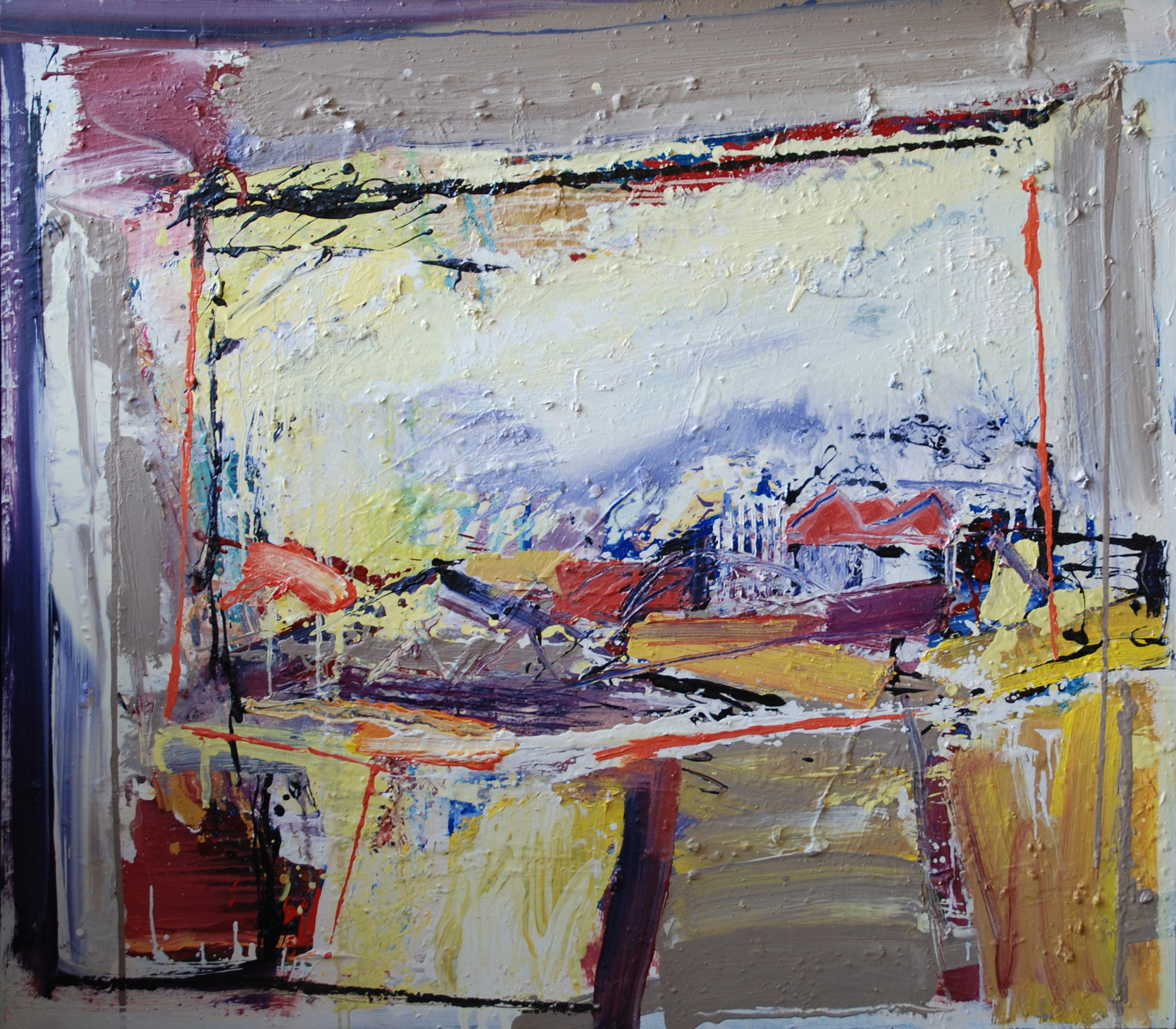 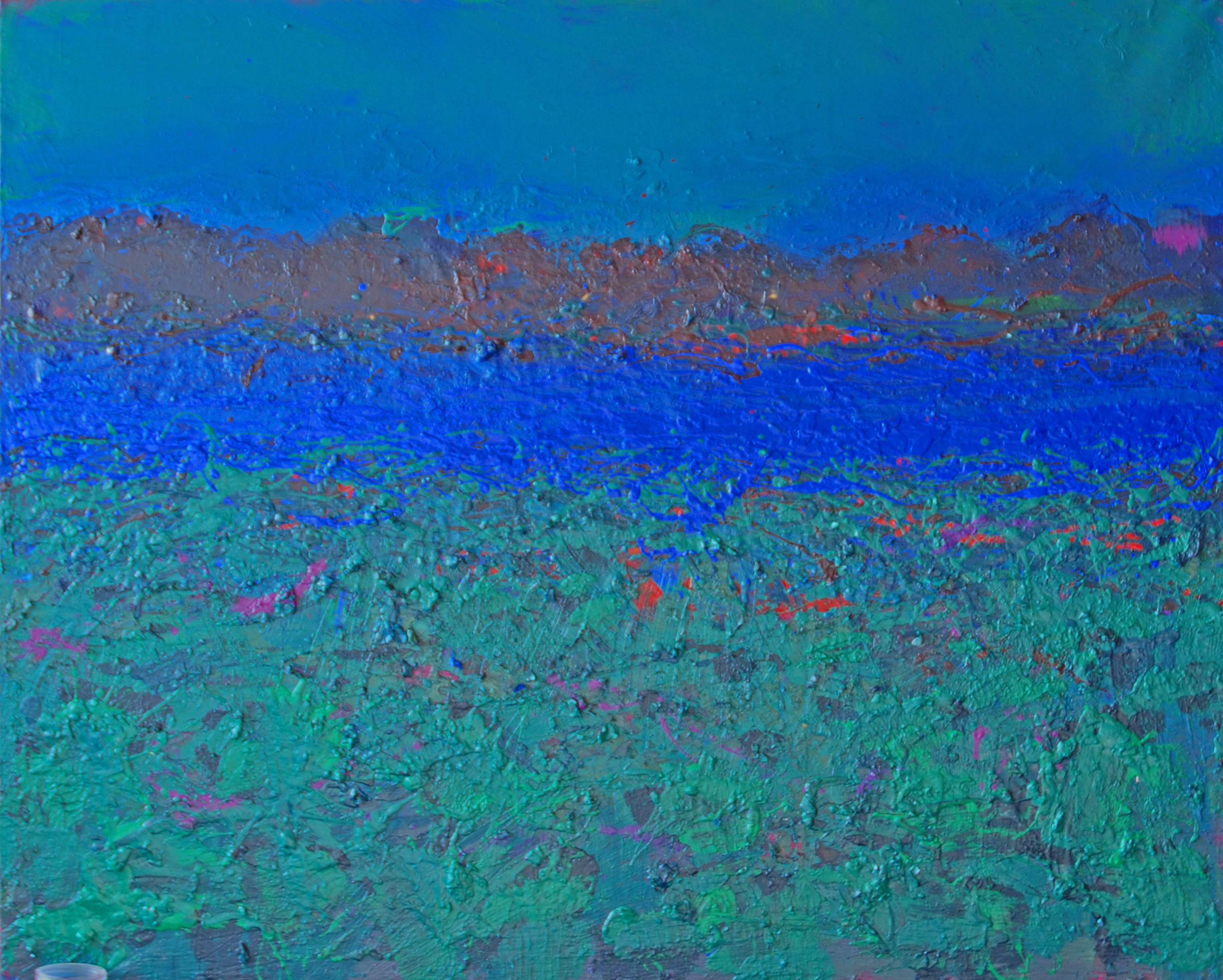 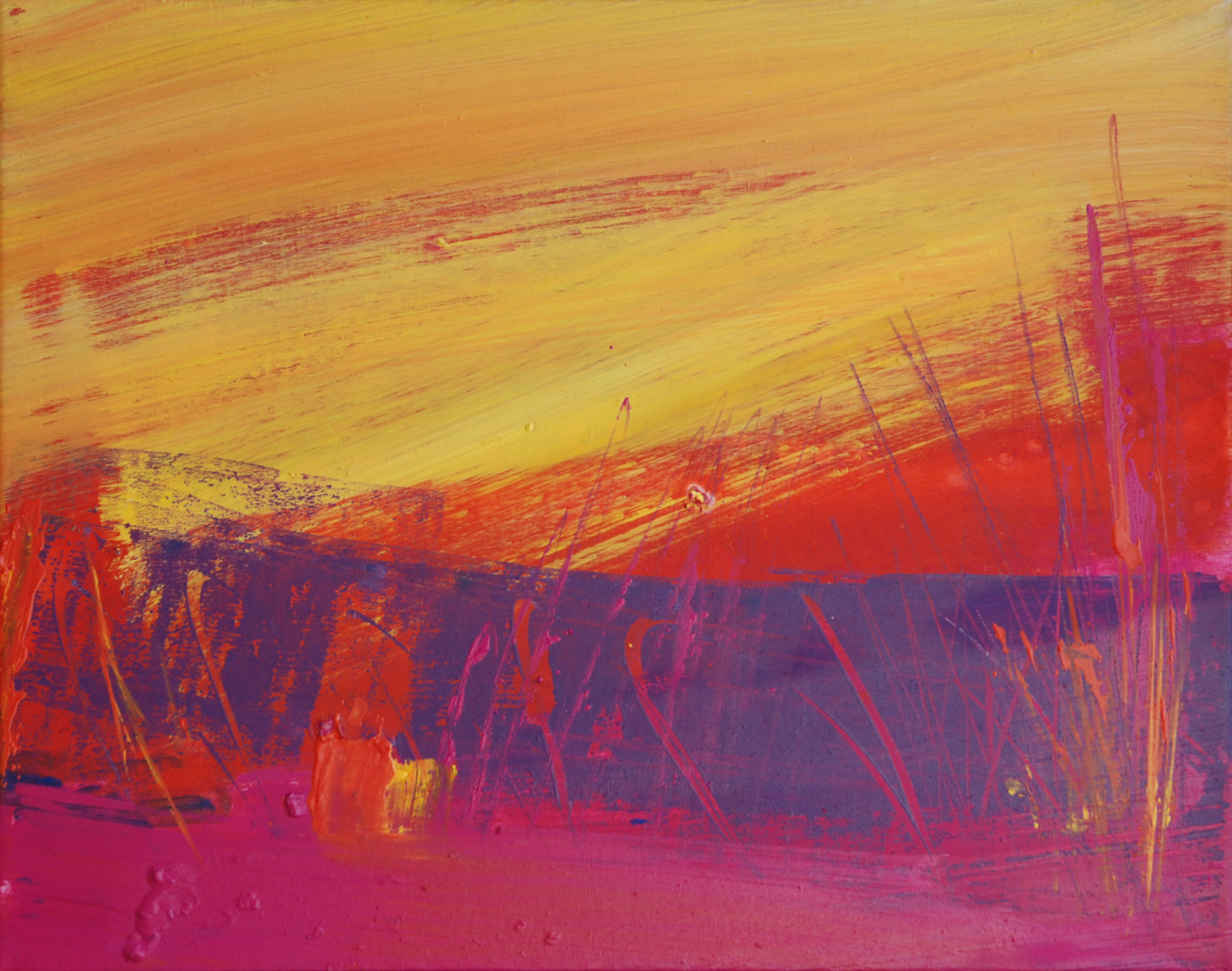 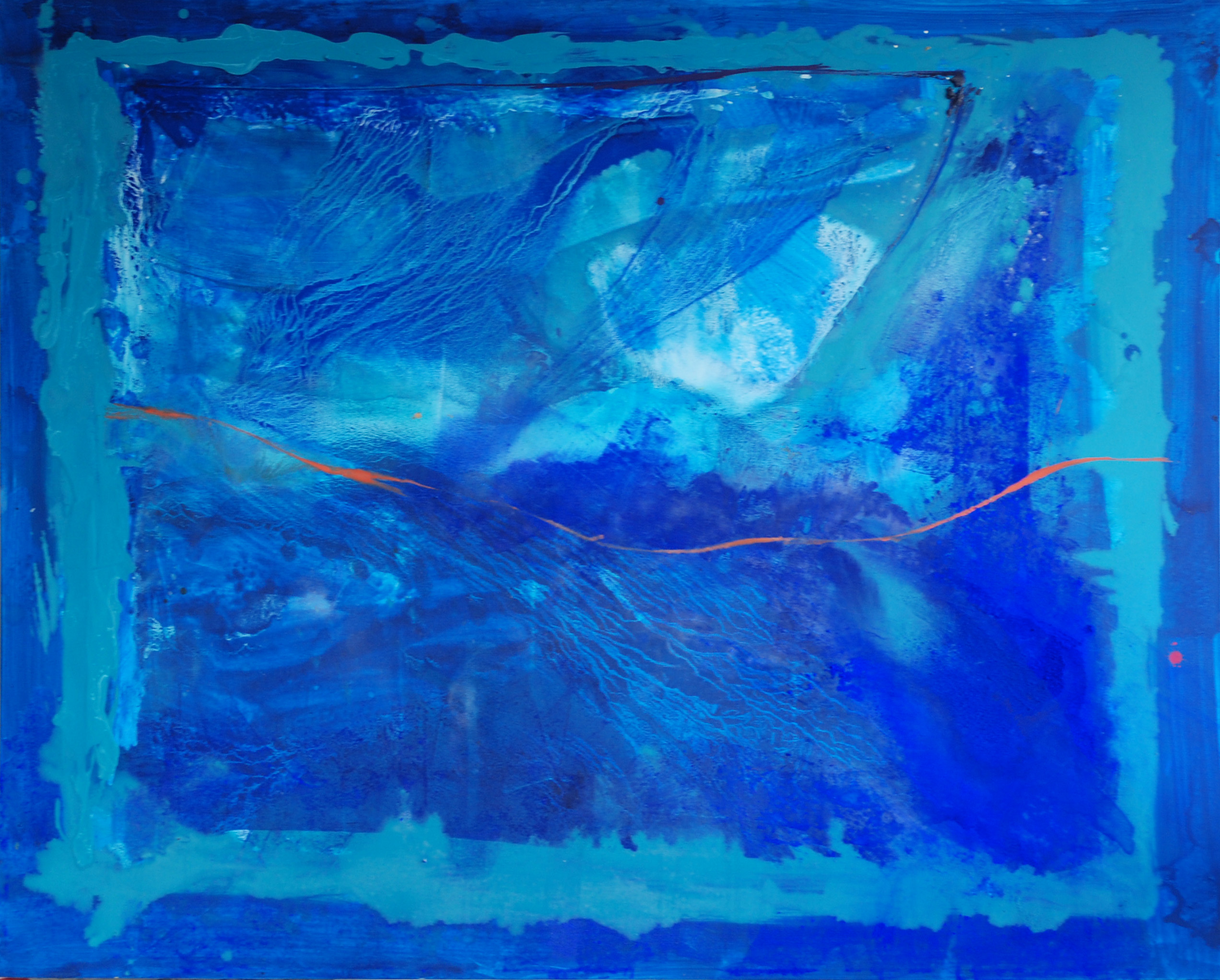 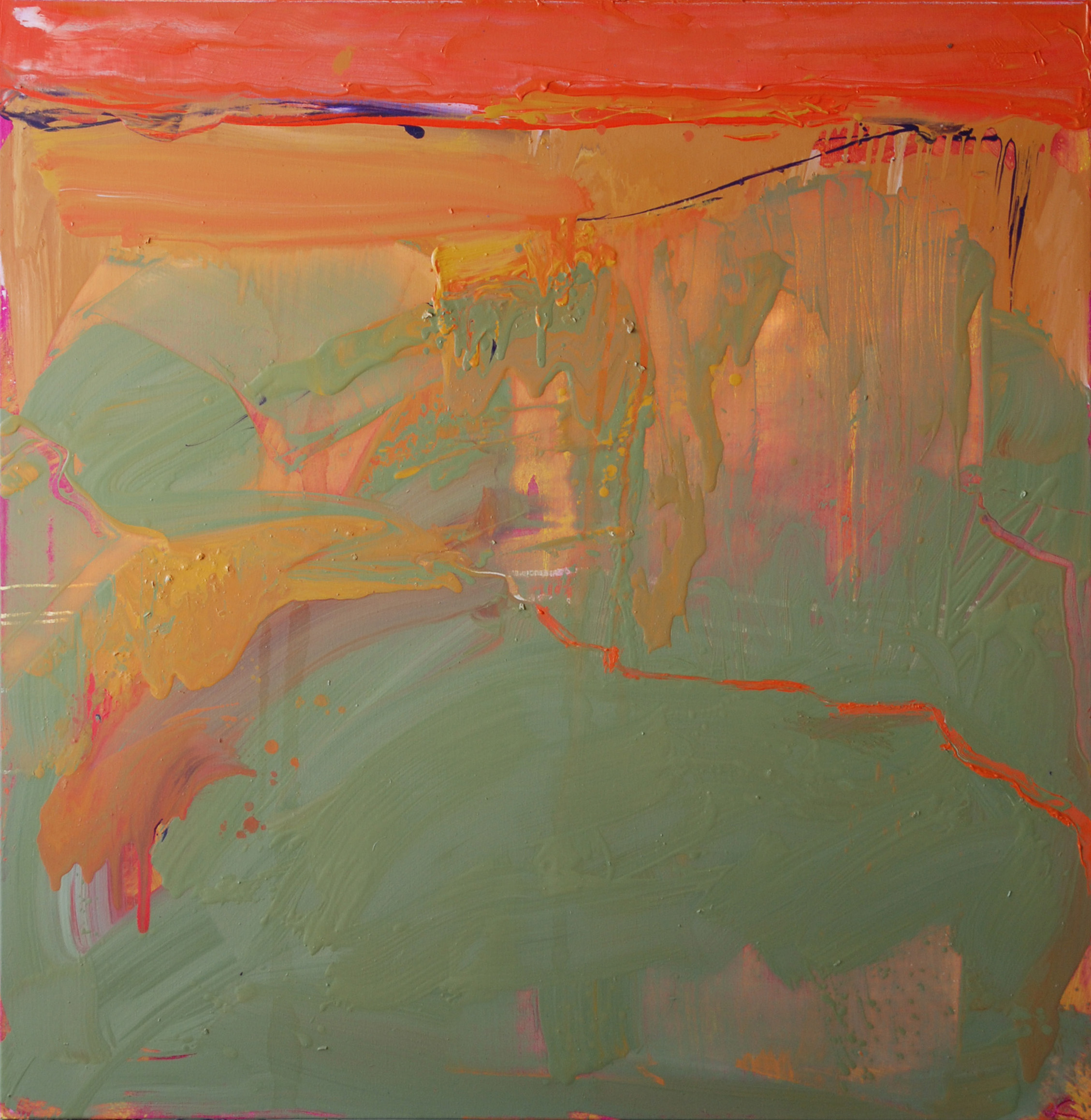 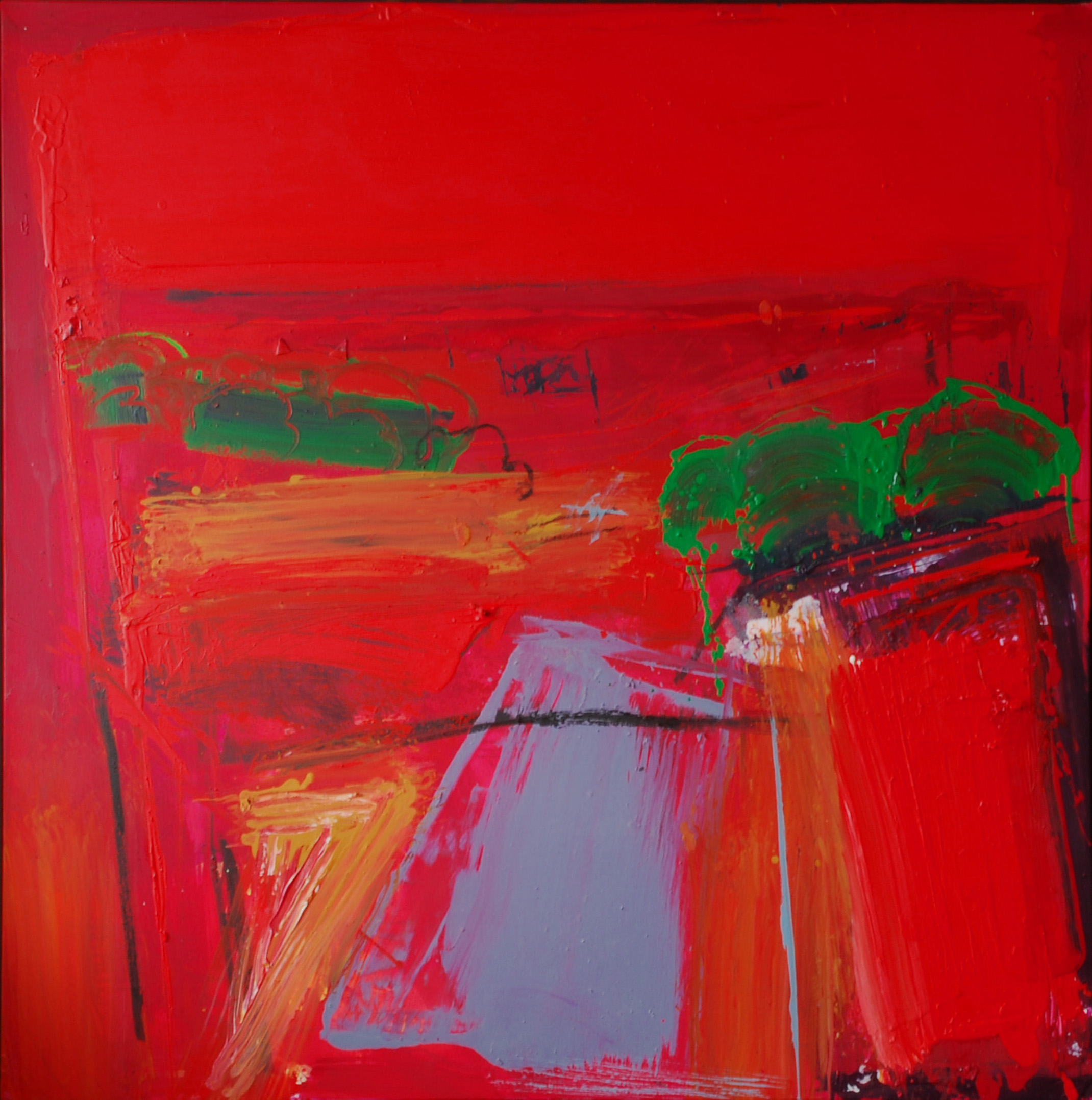 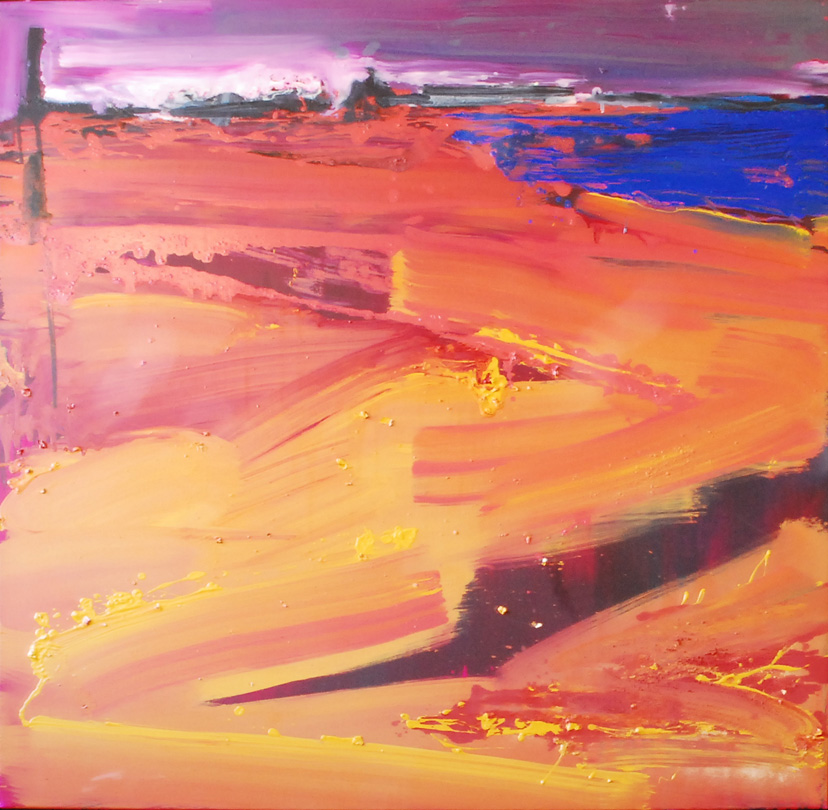