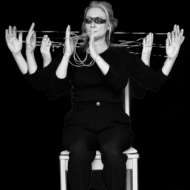 Much of my work is concerned with the human-nonhuman relationship, and this centres around exploring the nature of animality and many attempts to become-animal.

I'm fascinated by awkward conjunctions and contradictions between people and animals. I use ambiguity, absurdity and humour to blur boundaries, and to question ways in which we relate to other species. We cannot escape our humanness but the point of my work is to consider the possibility of becoming something other

I find a position of sameness (and sometimes differences) with animals. I step into their world to explore it not from a separate human position but from a position of animality. Our similarities are juxtaposed, magnified and exaggerated to create paradoxical scenes, re-presenting definitions of humanness

I began studying animal politics and philosophy in 2008 and looked at how animals are represented in art and popular culture. My work is closely bound up in the notion of becoming-animal, with humans straying into the psychological territories of animals. Becoming-animal is above and below the threshold of perception and presents us with an alternative way of thinking about identity

I work with film, video performance and sound. I also draw, and make sculptures and installations. My video performances are an exploration of animality as a psychological space in which to communicate differently; to behave, move and even see differently. My performances are unplanned and unscripted, and often feature slow, subconscious movements, as if outside human time and space. Narrative and reality appear dislocated. Using a playful and serious intent, my aim is for the viewer to lose self awareness

Animals feature as the protagonists in my work. I hold open a space of ambiguity and position myself in that space with the animal 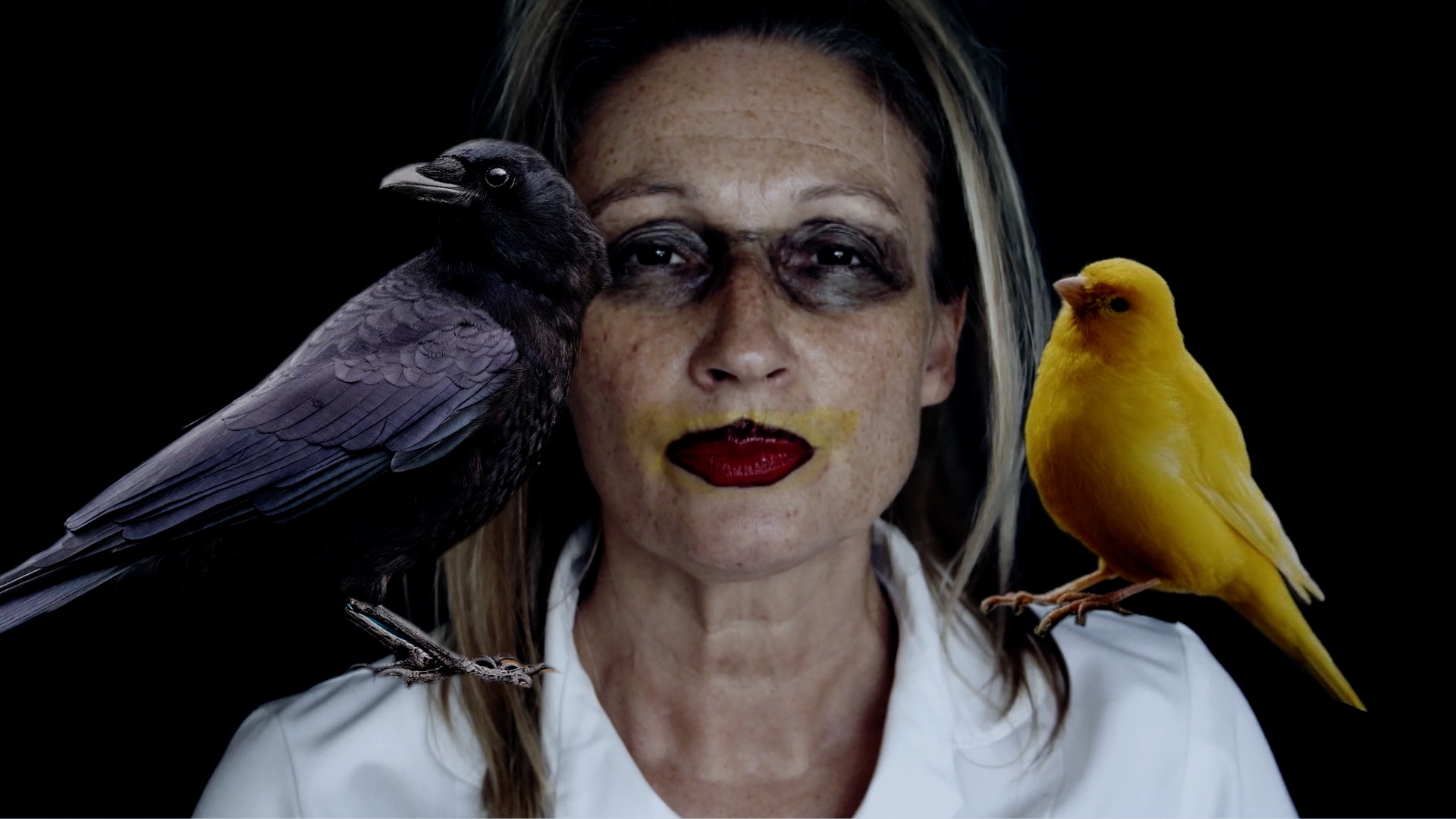 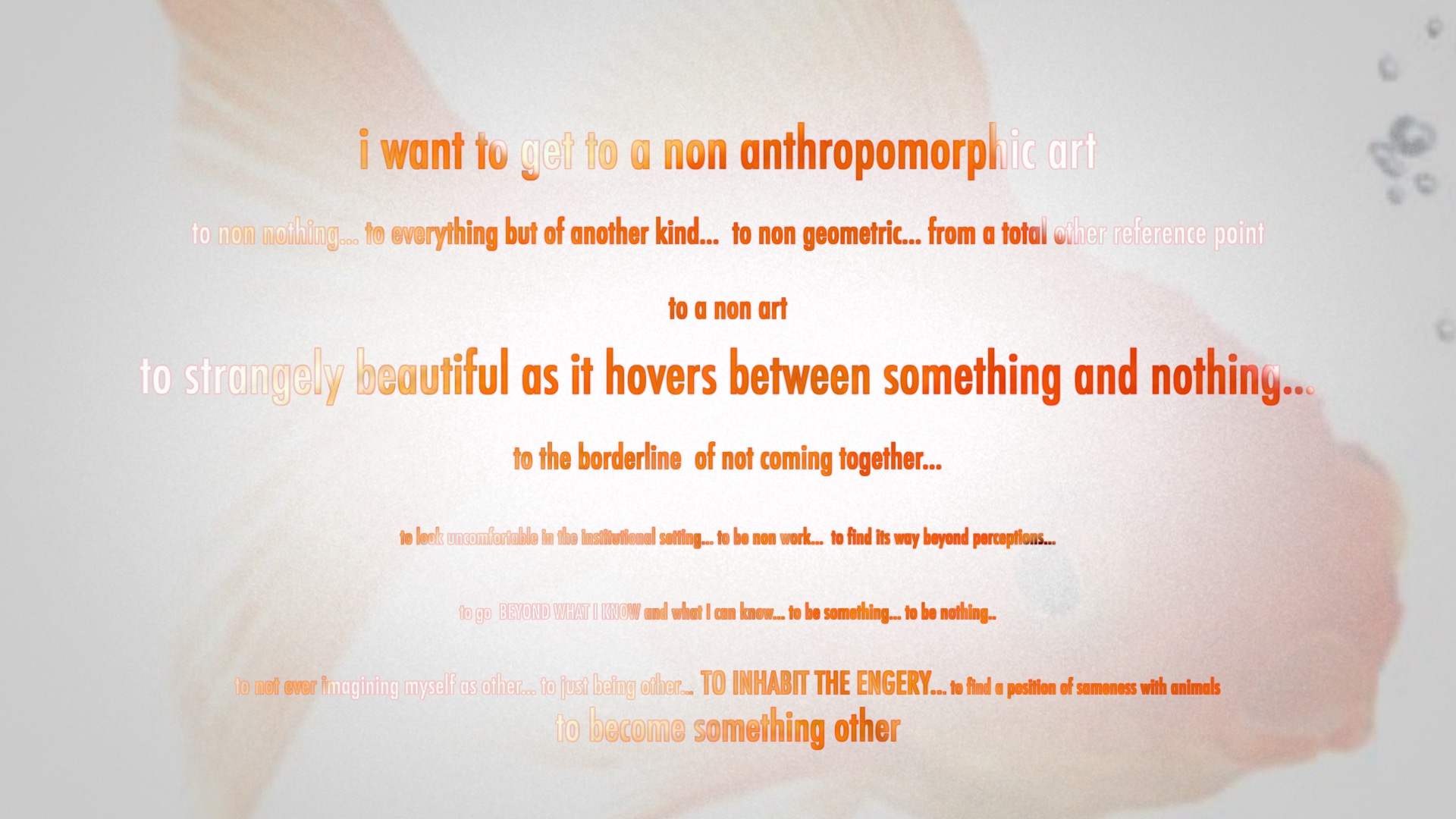 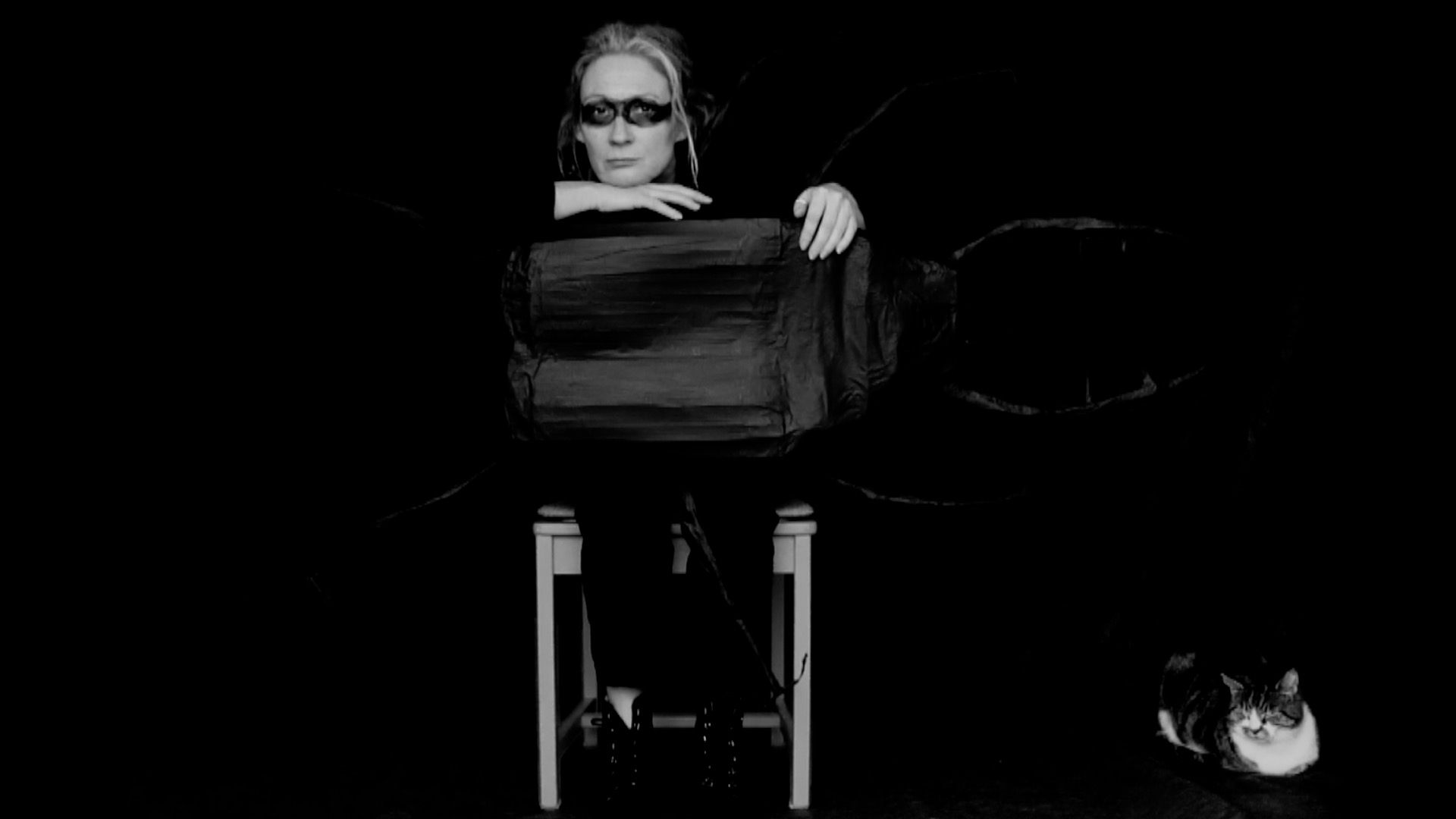 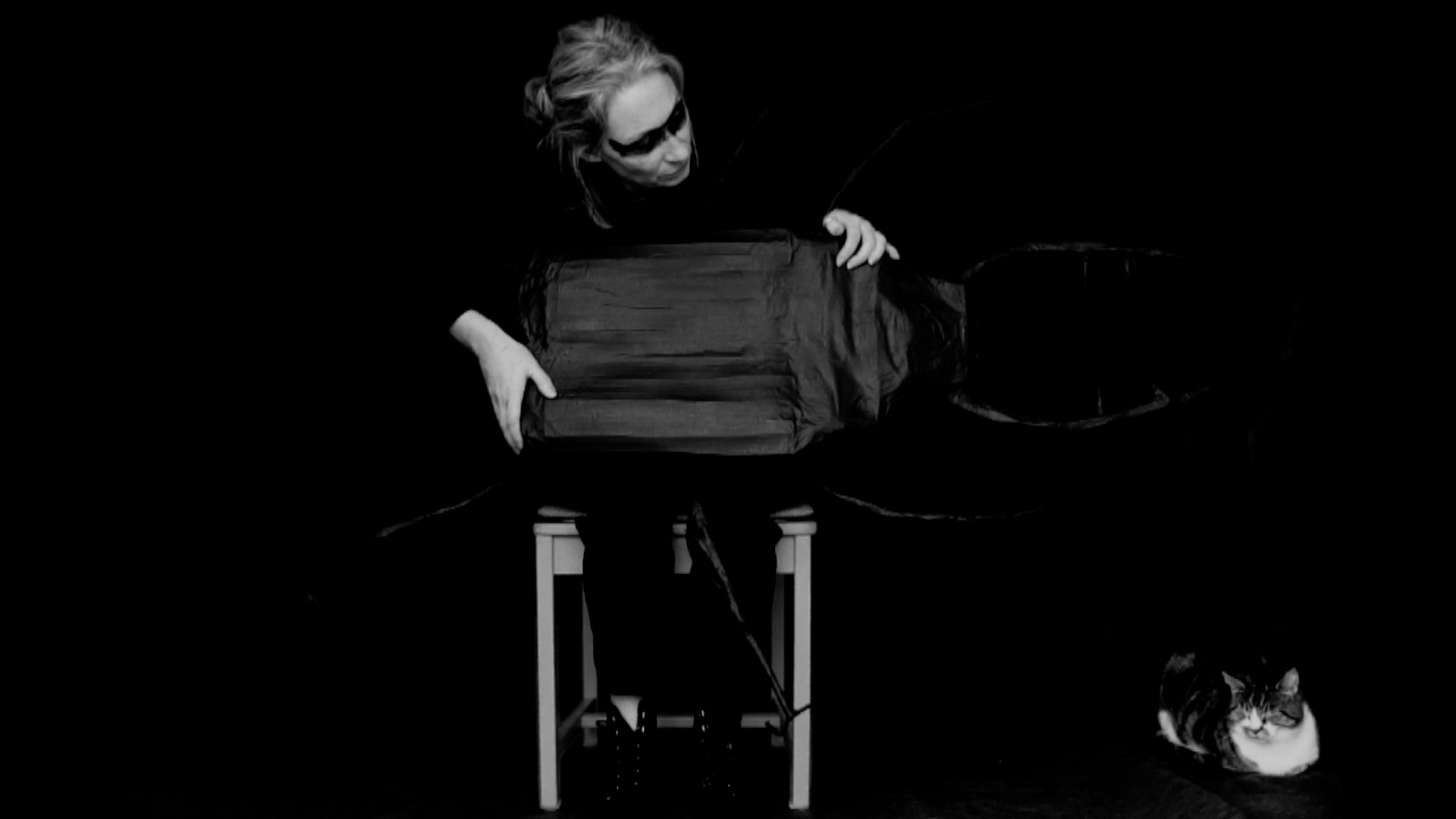 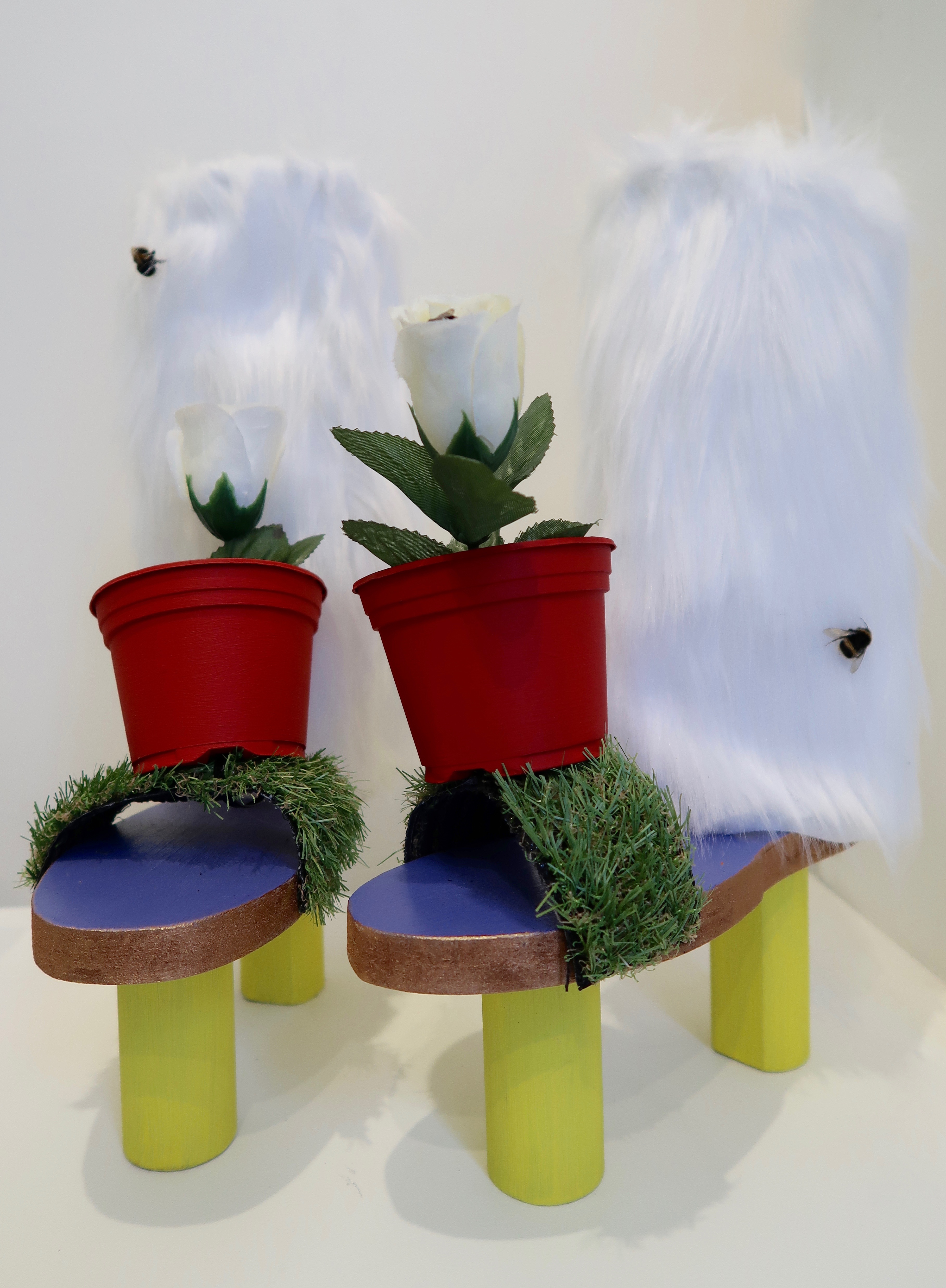 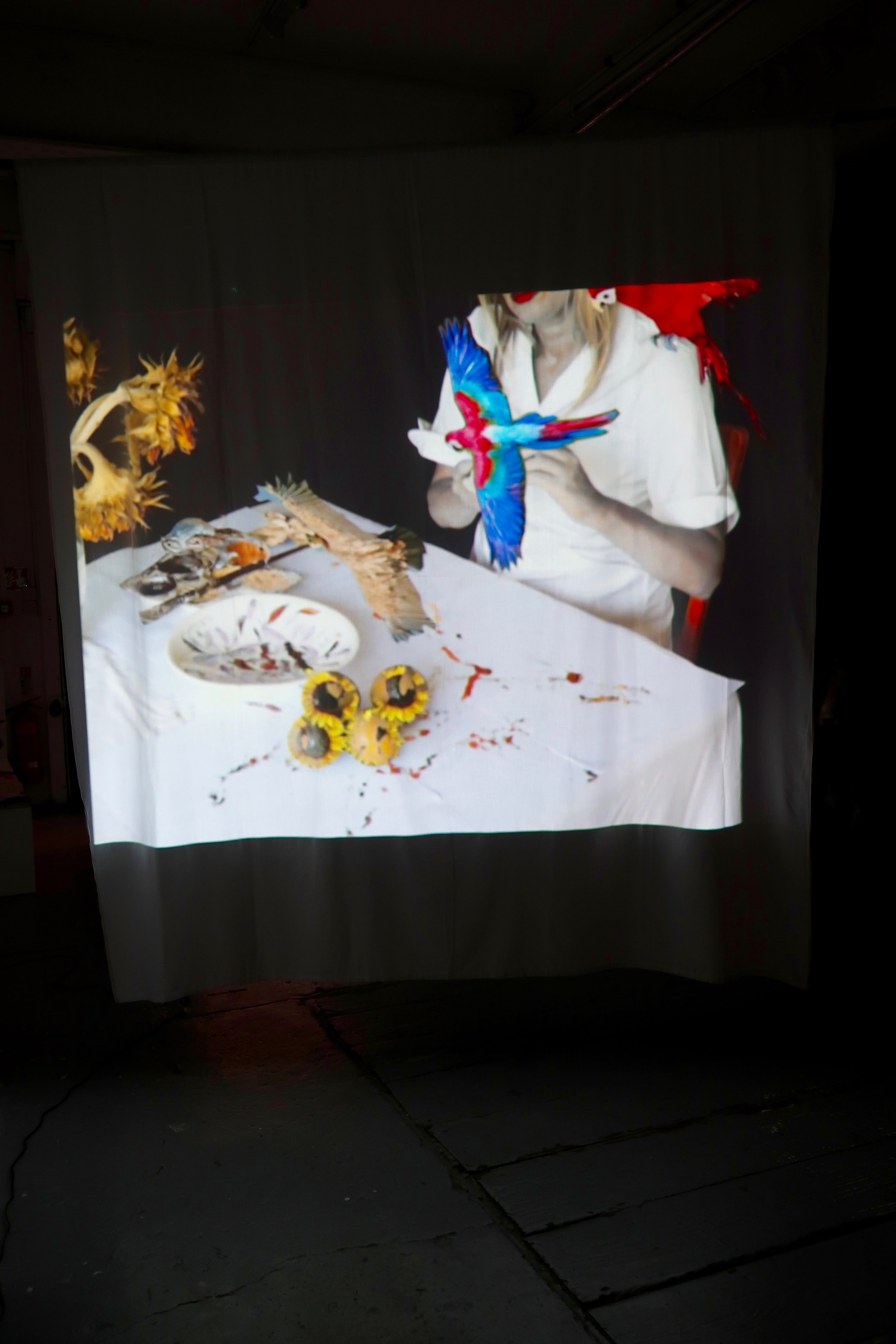 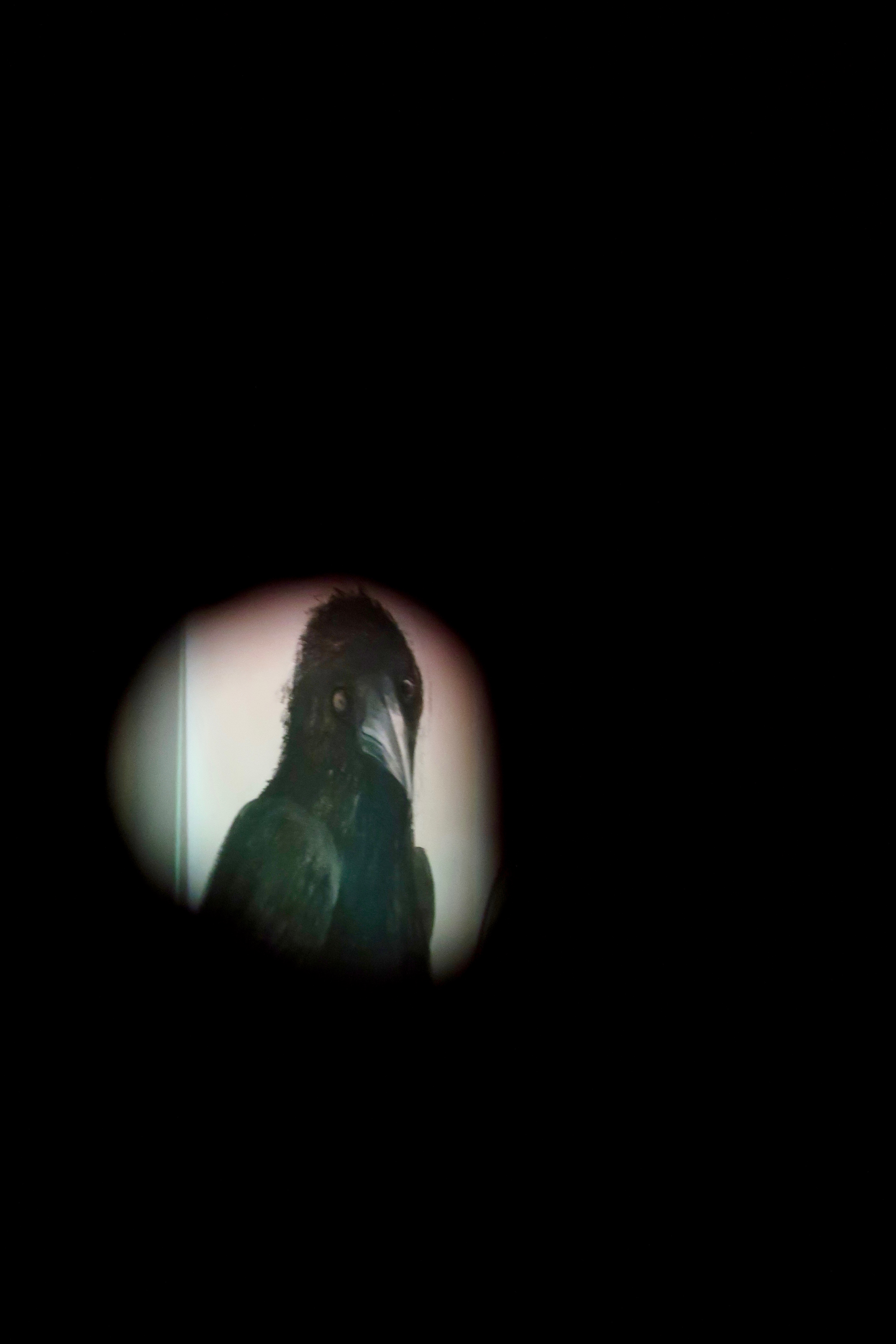 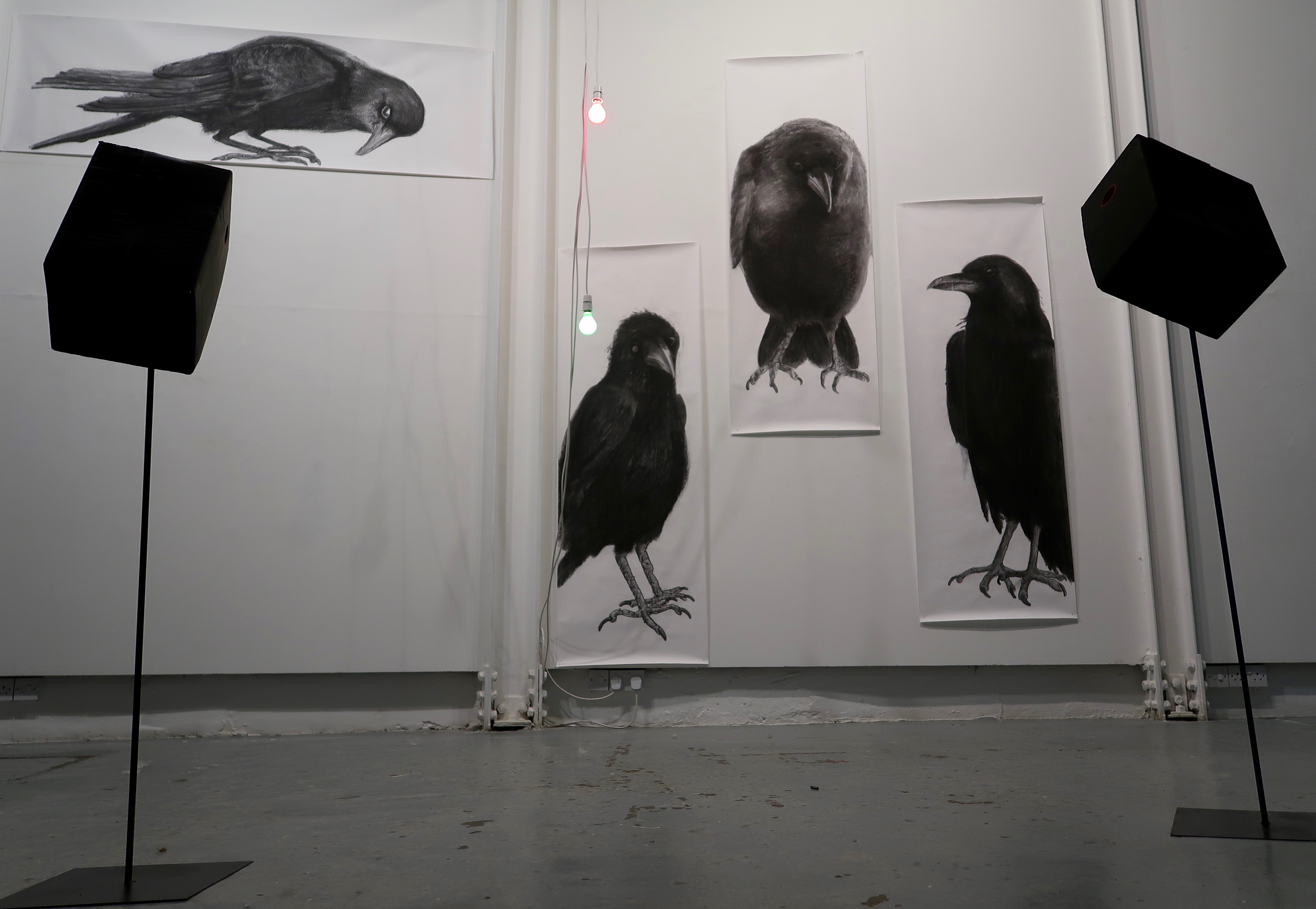 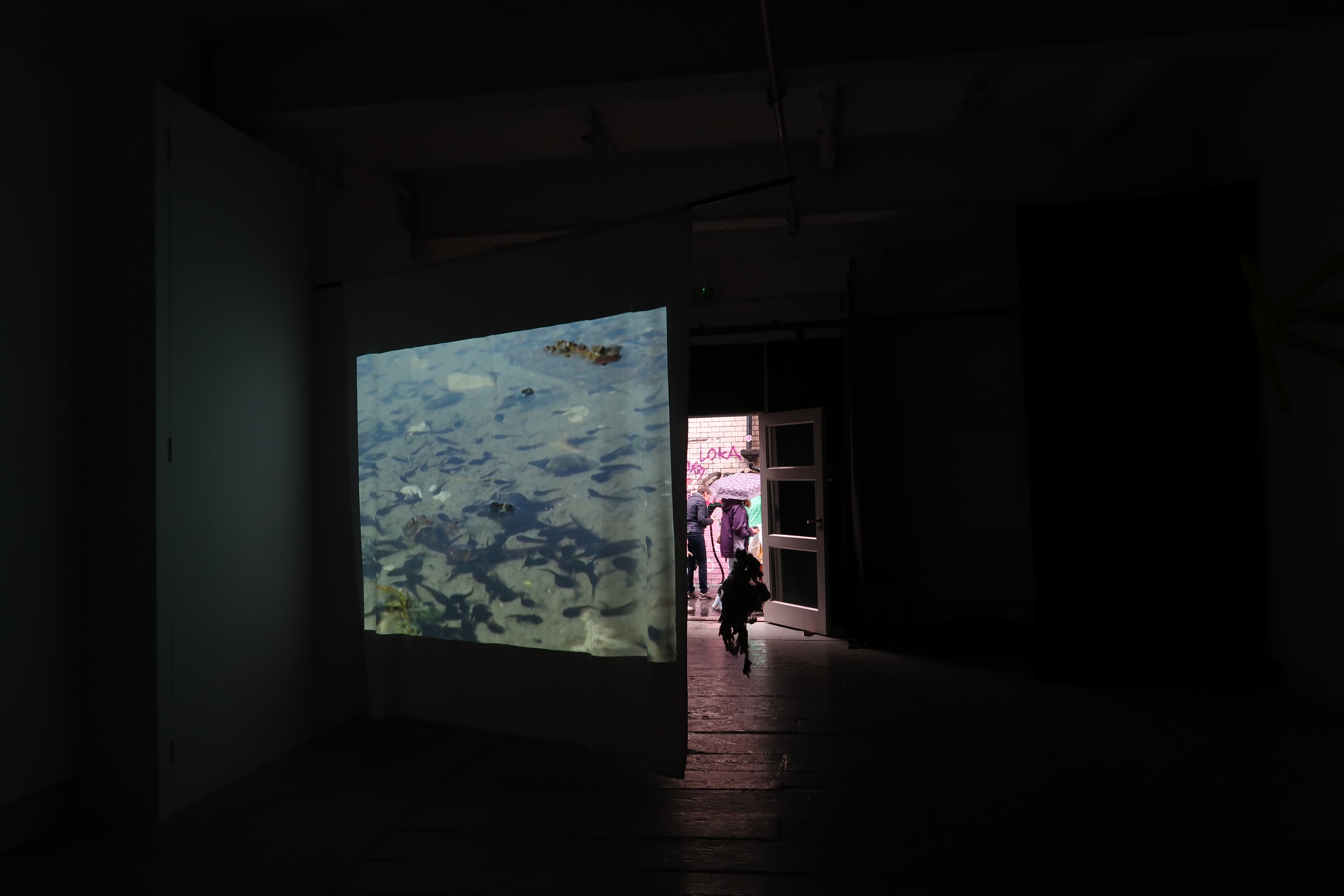 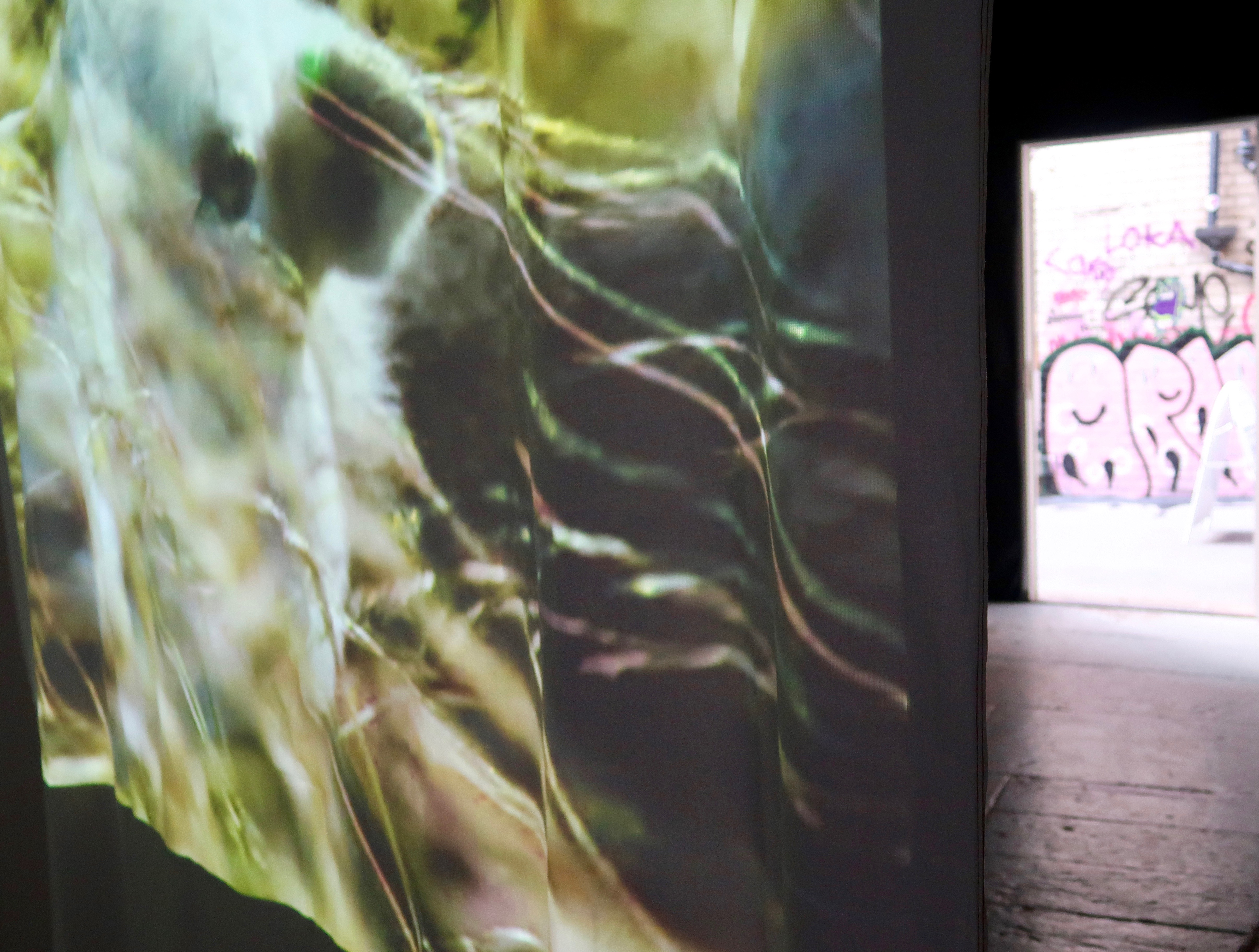 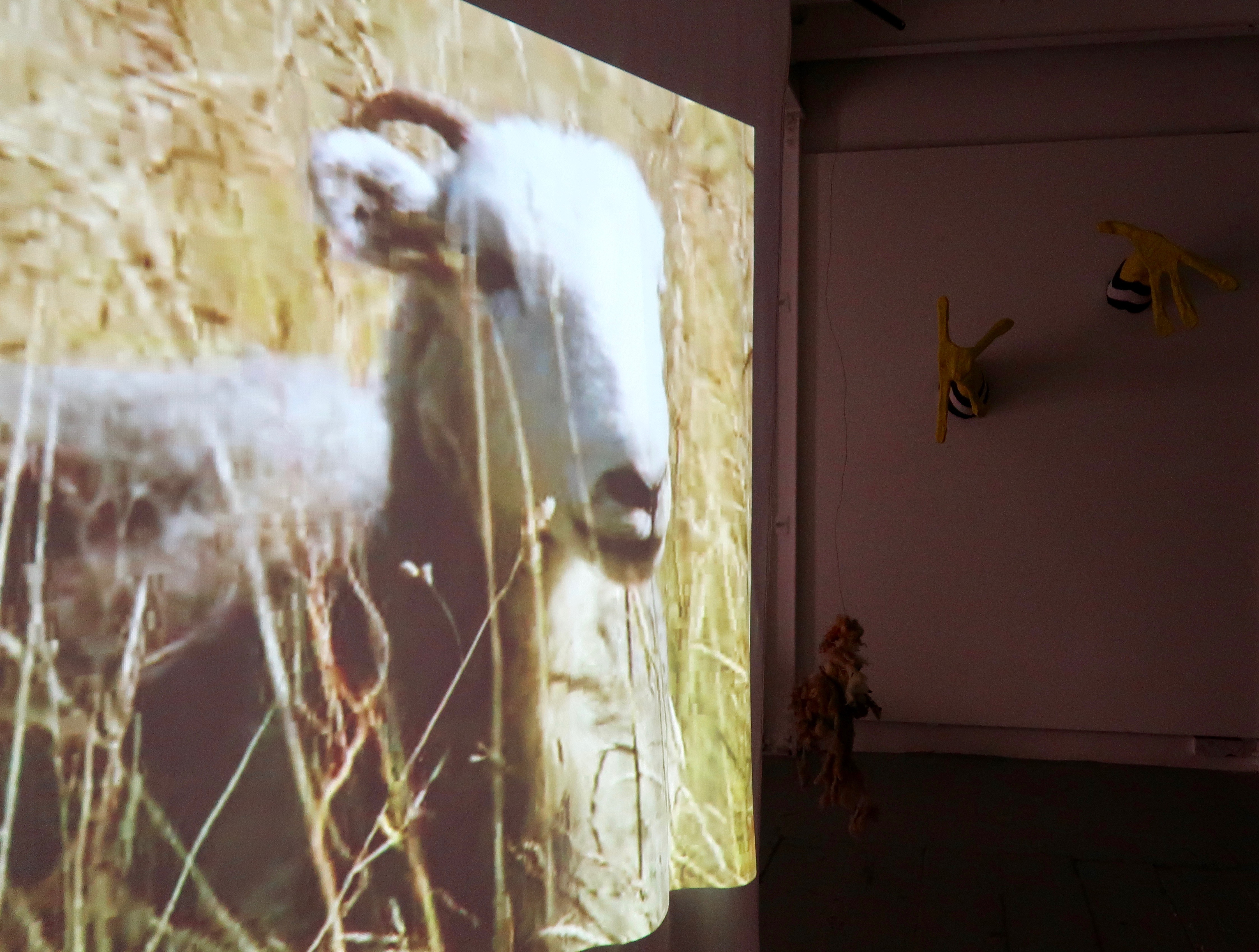 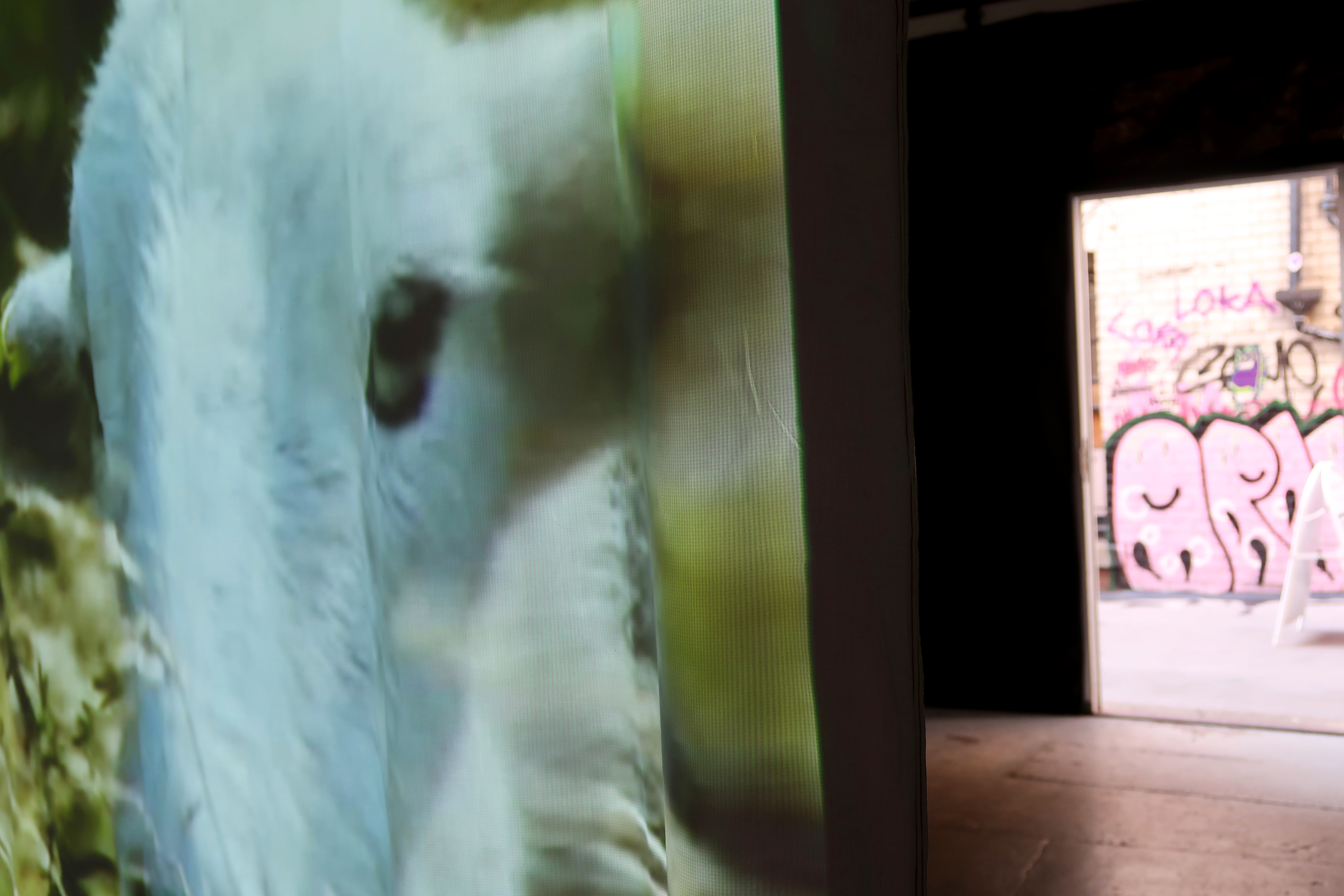 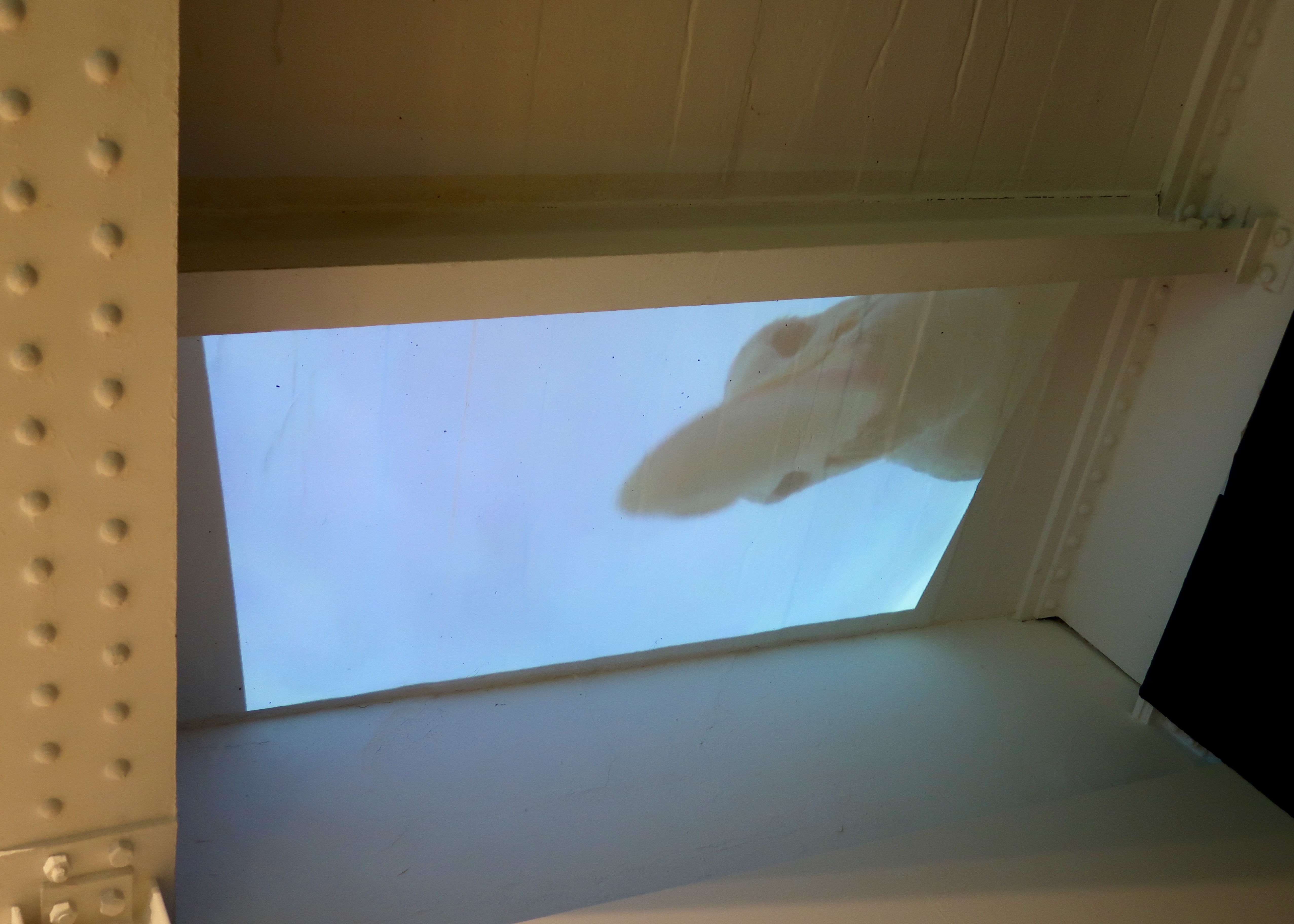 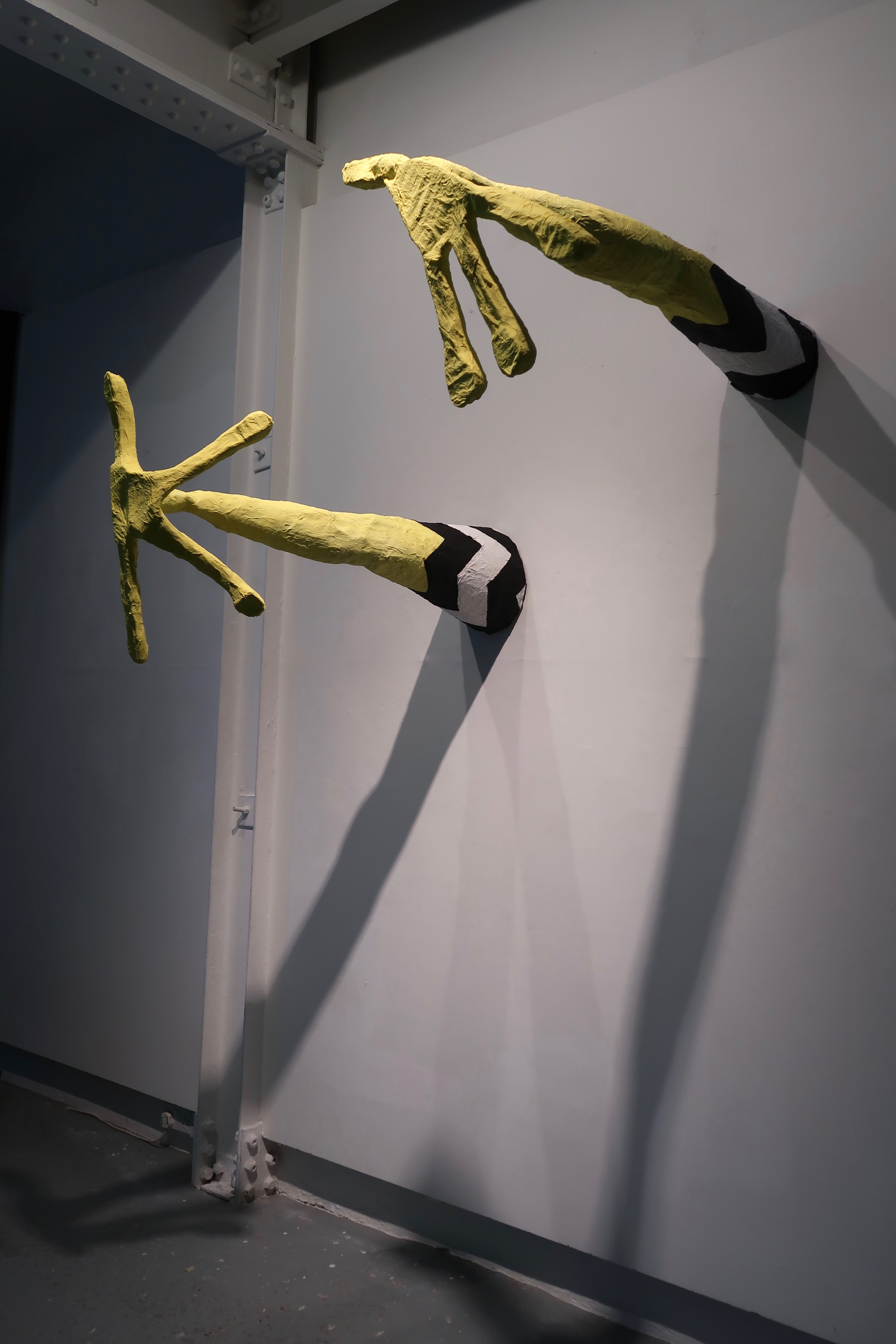 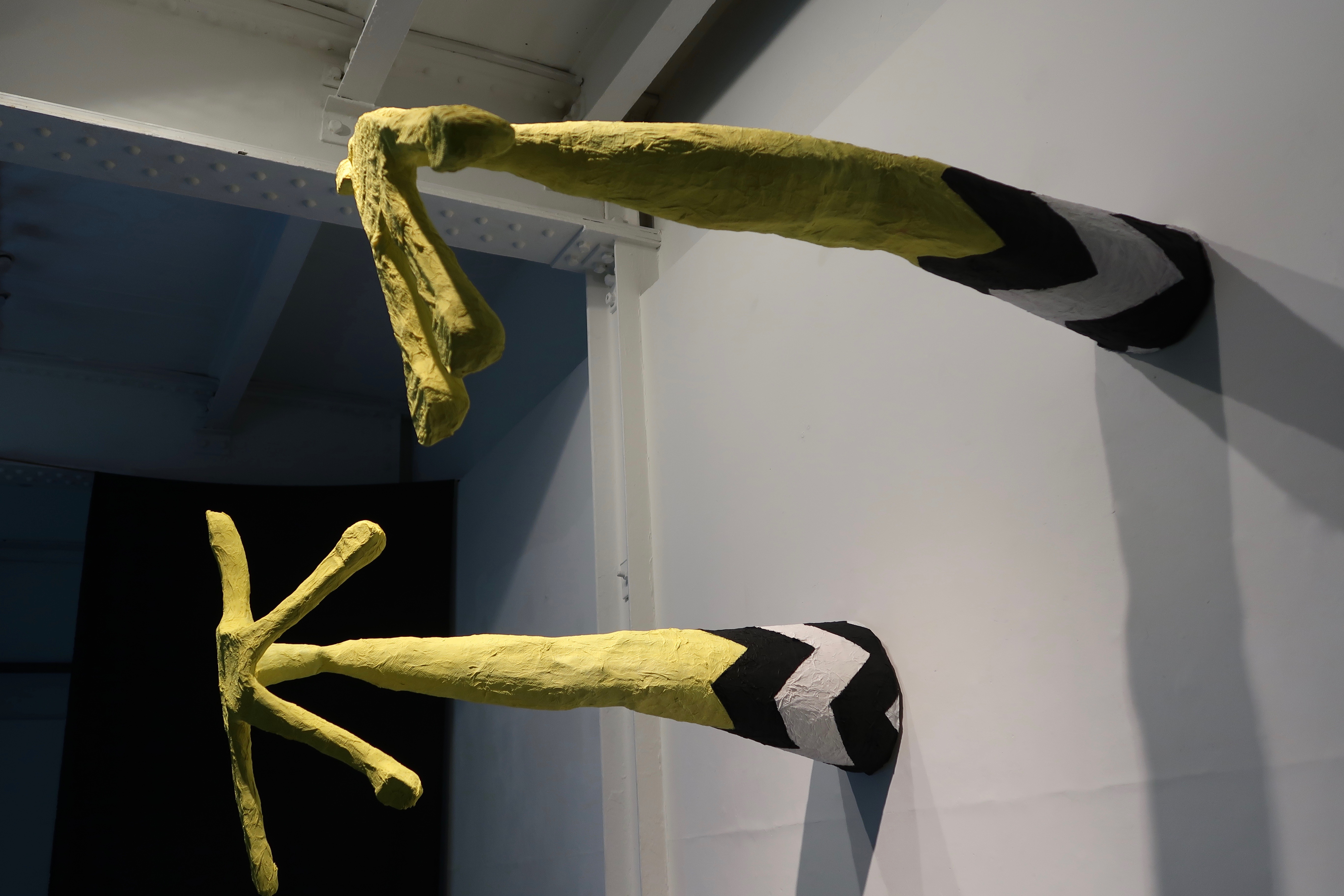 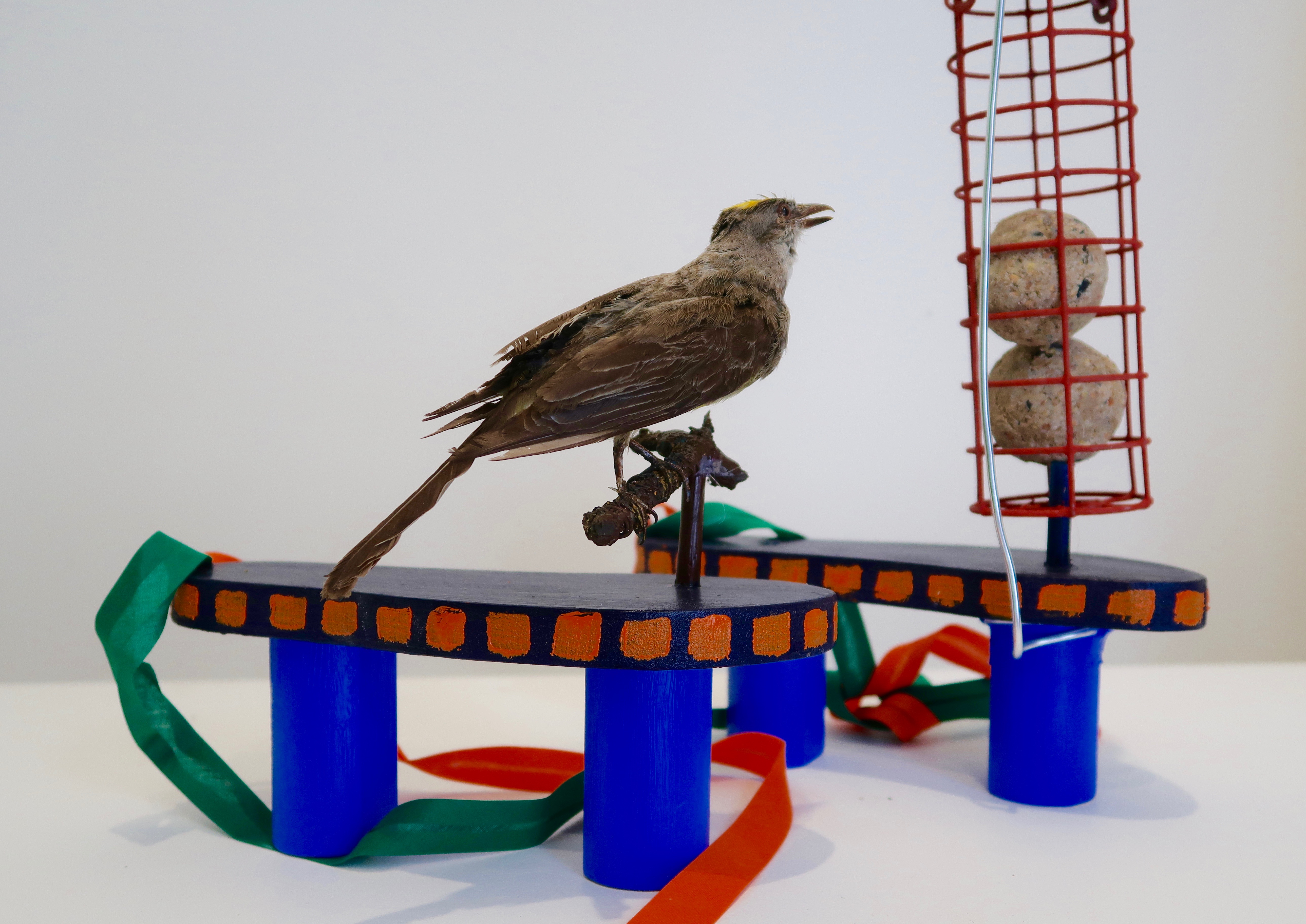 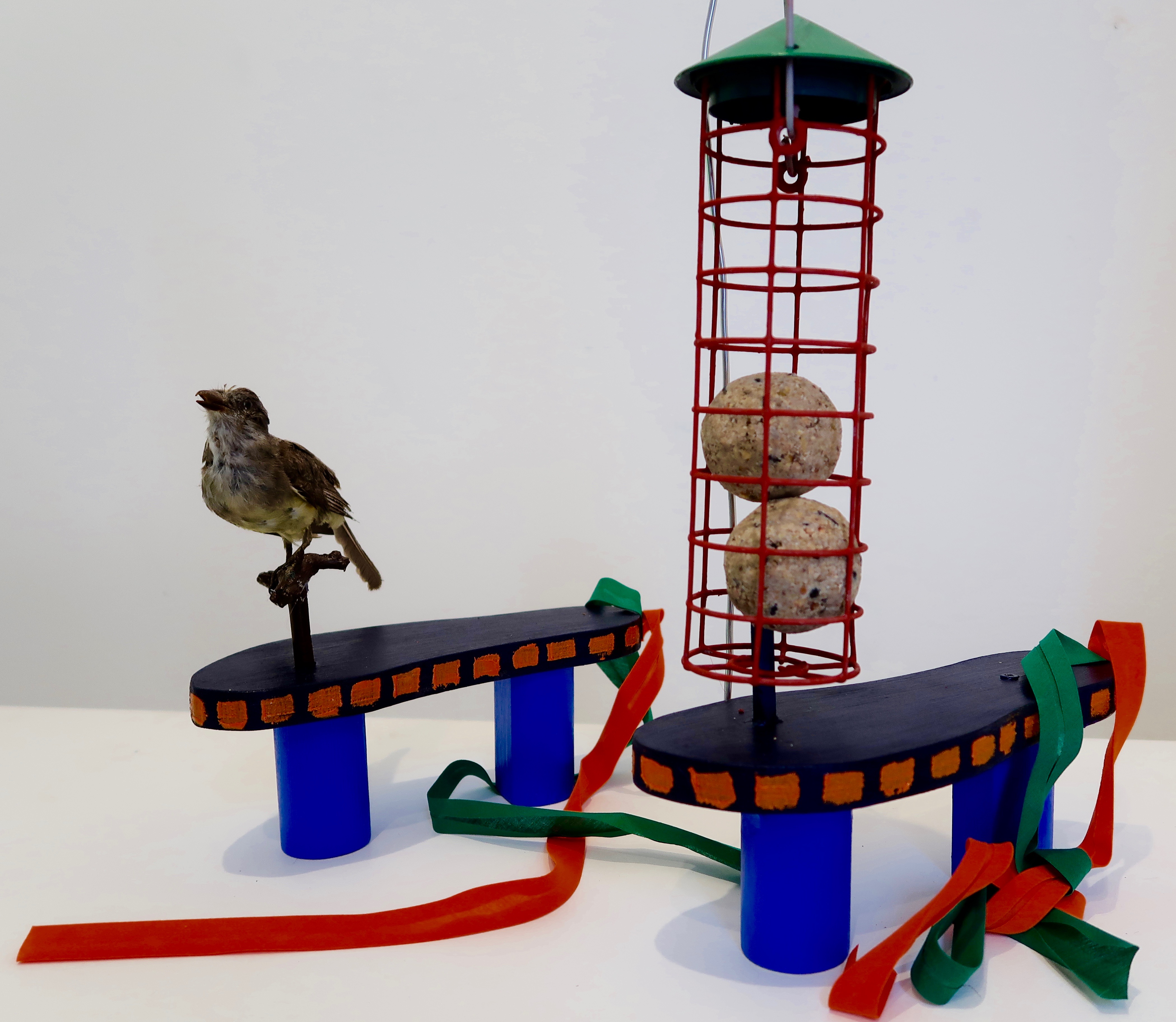 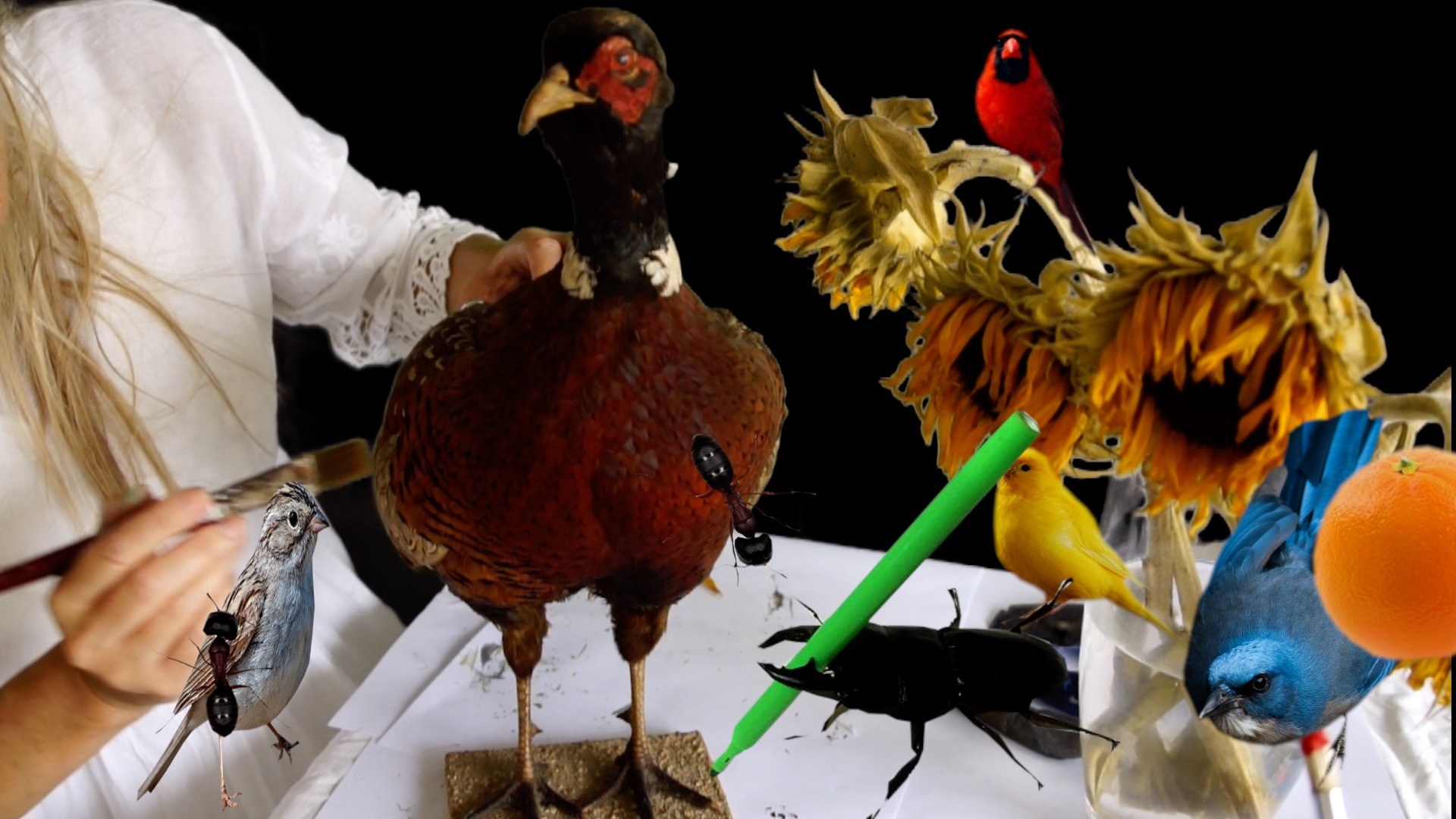 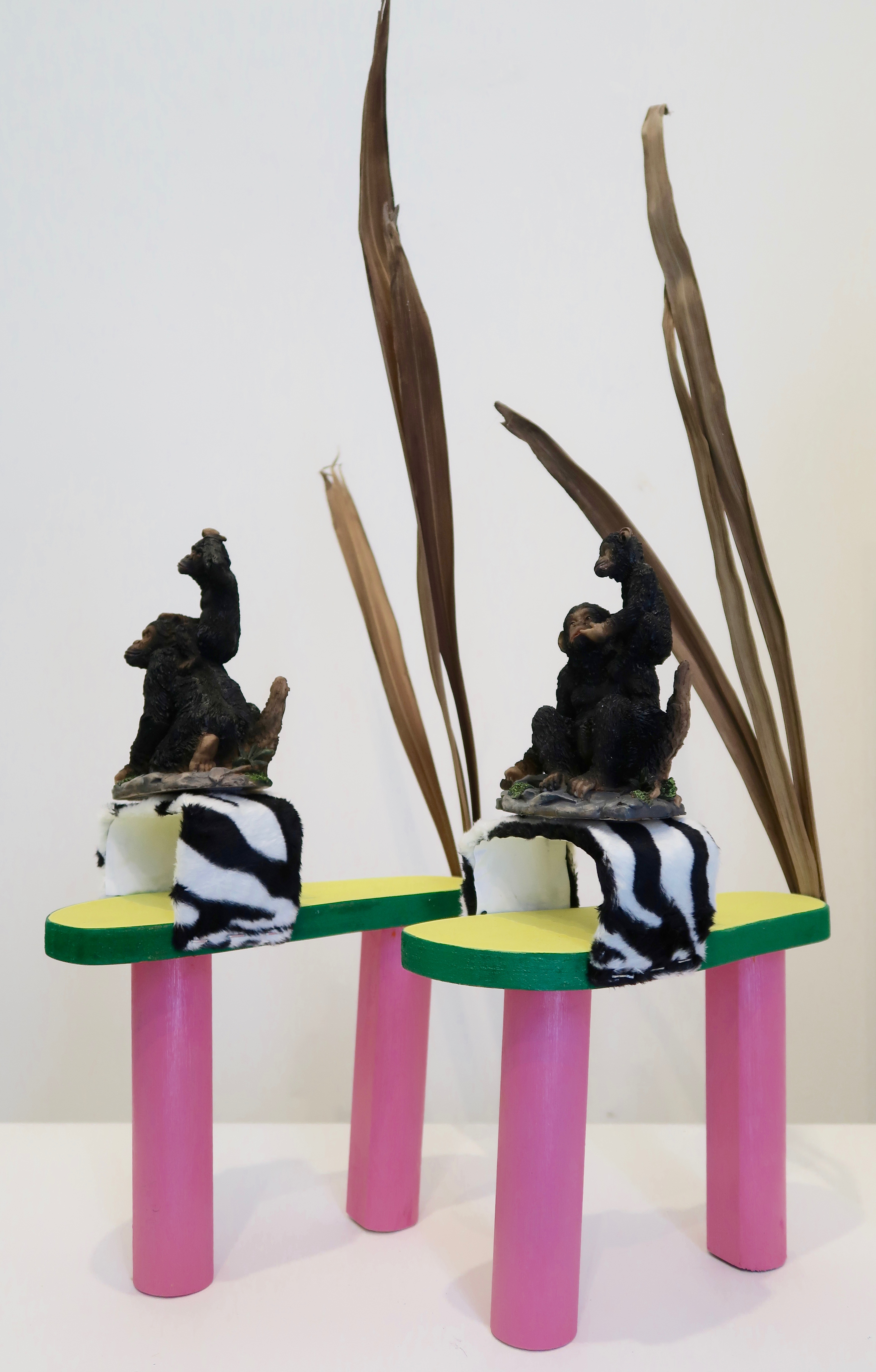