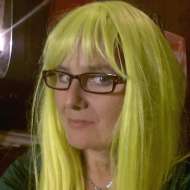 Michelle Baharier is a critically acclaimed multidisciplinary participatory visual artist. She lives and works in South London and exhibits internationally.

2006               UnLtd, India learning journey, residency to learn from other social enterprises in India to create an income.