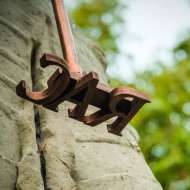 I'm passionate about the potential for social change through art, in part informed through my background in human rights and journalism.  As well as making art works and interventions of my own, I support activists in bringing greater creativity to their work.

My most recent work, "Royal Slavery," involved making and placing branding irons into the hands of statues of two English Kings - James II in Trafalgar Square and Charles II in Soho Square. The work drew attention to the role of both kings in the creation and running of the Royal African Company, which enslaved 150,000 men and women from Africa, selling them mostly in the Caribbean. The slaves were branded as royal property.

Prior to that I worked on a series of work celebrating the resilience of people who live on the streets with “Street Heritage” and “25 towards Ilford”. I am also passionate about environmental issues, including plastic pollution, which inspired works including "Albatross" and "detritus." I have an ongoing series of work, called "After", which is inspired by my experiences as a human rights investigator, was featured in a book on Social Art after winning recognition the Social Art Awards in 2017.

In 2020 I completed an MA (distinction) in Art and Politics at Goldsmiths.  I only took up sculpture in 2014, while living in New York, where I studied part time at the Art Students League of New York. Since then I've been artist in residence at Antony Gormley’s High House Estate (Sept 2019), the Scottish Sculpture Workshop in 2016 and 2017, and the Takt residency in Berlin (2017). "After" was exhibited at the Tapir Gallery in Berlin (2017). I have a bronze work installed at Harvard University commemorating the life and work of Anya Niedringhaus ("Anya's Birds").

As well as my more recent art practice, I've been working in human rights for over a decade, with a focus on conflict related rights, and before that 12 years as a BBC journalist. 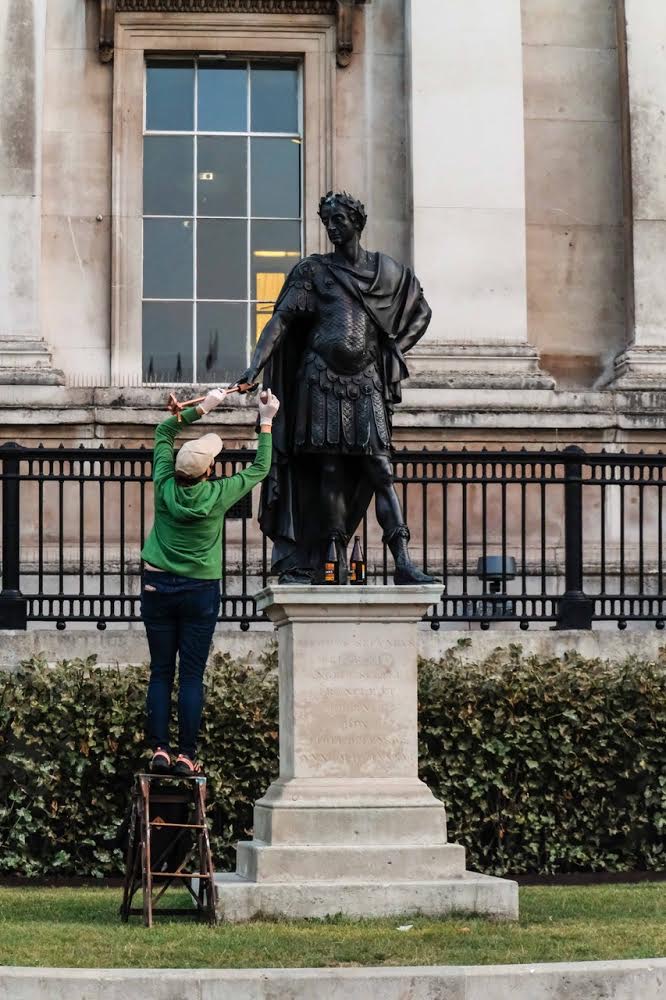 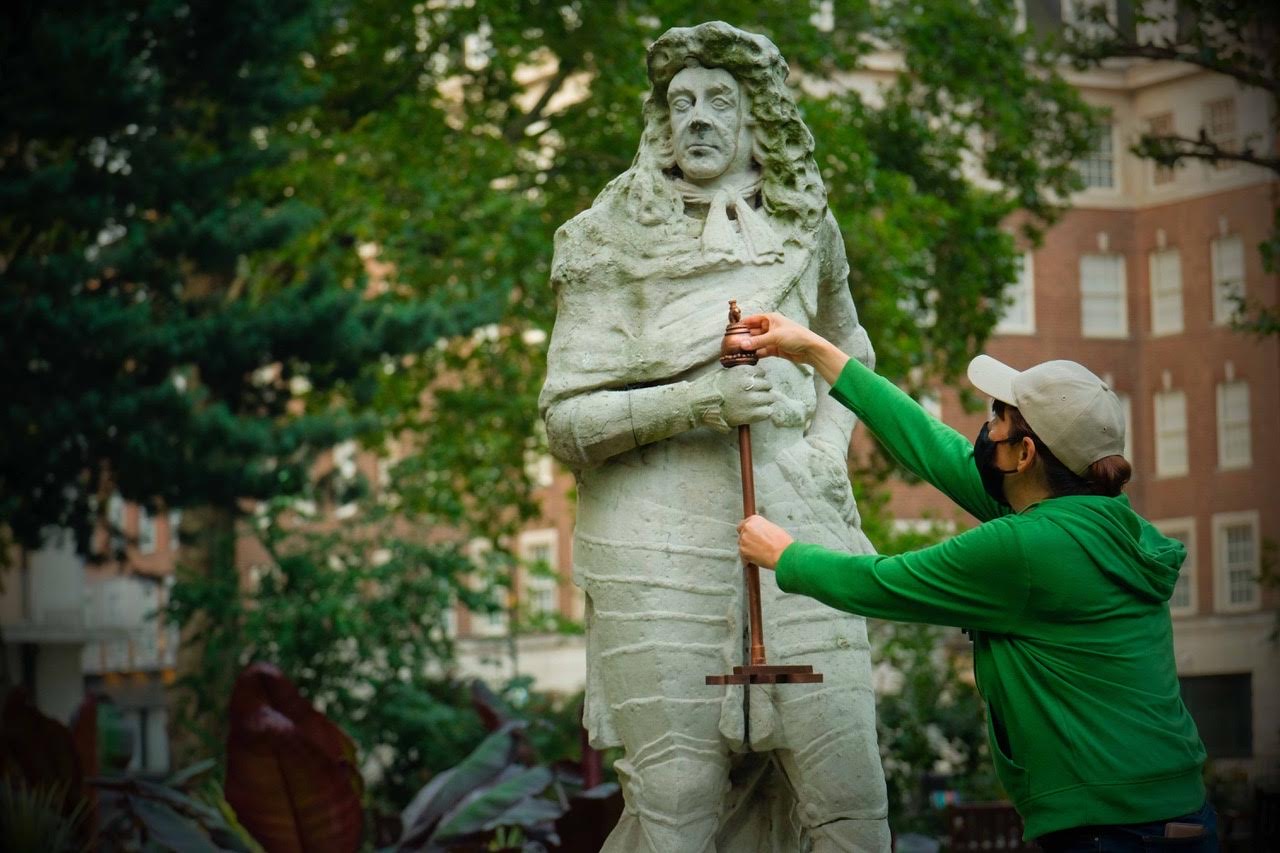 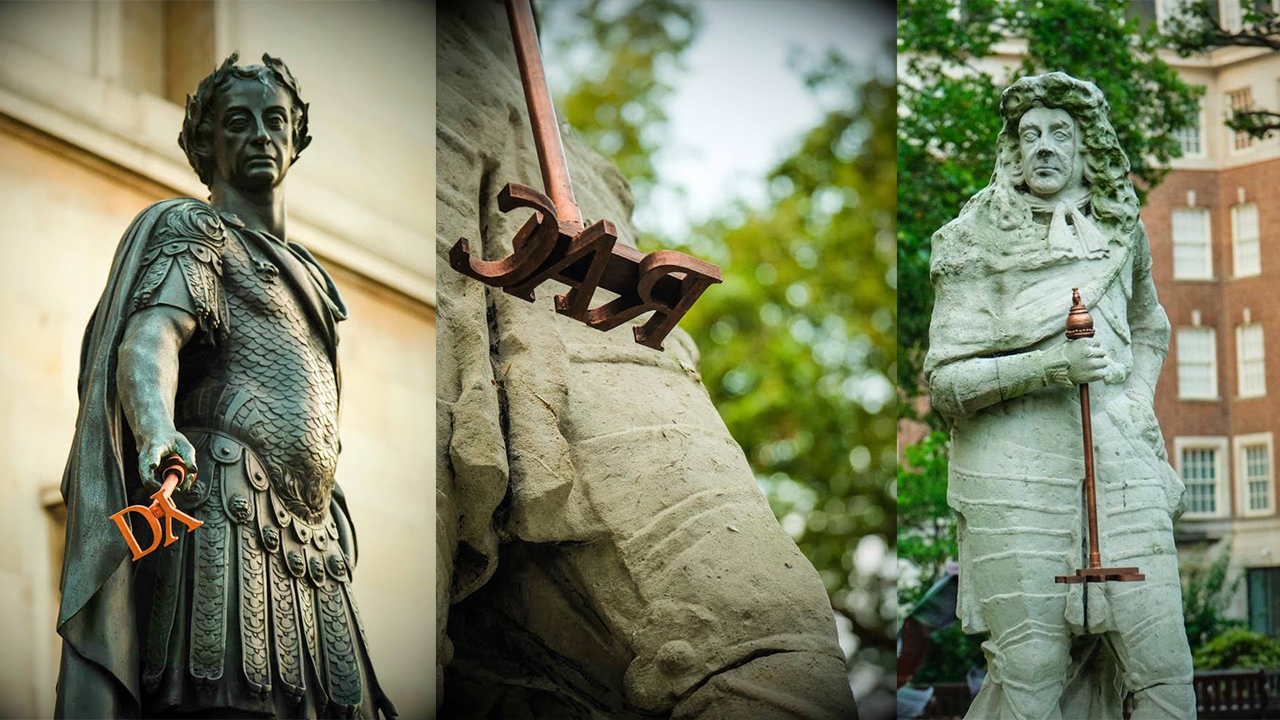 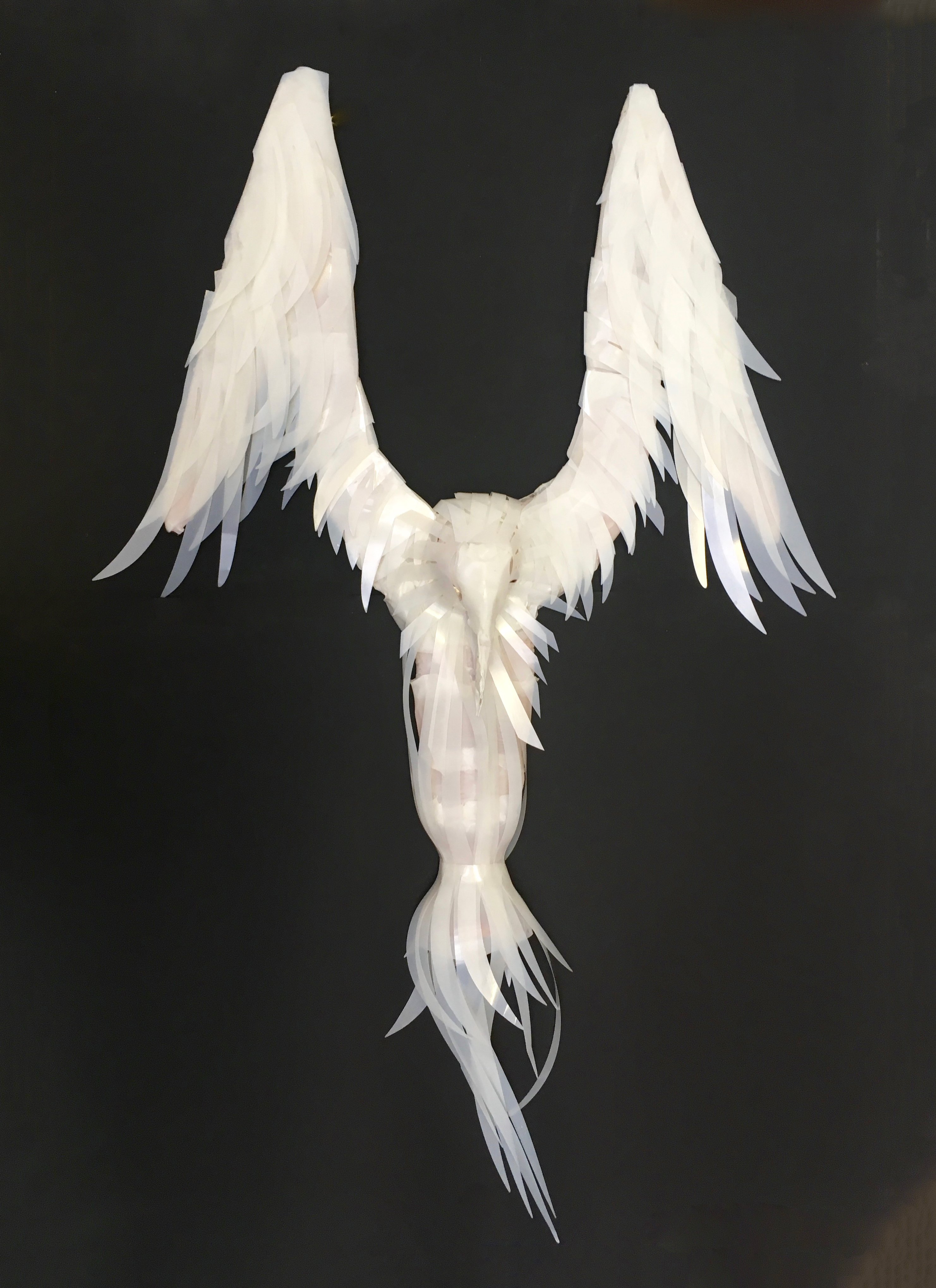 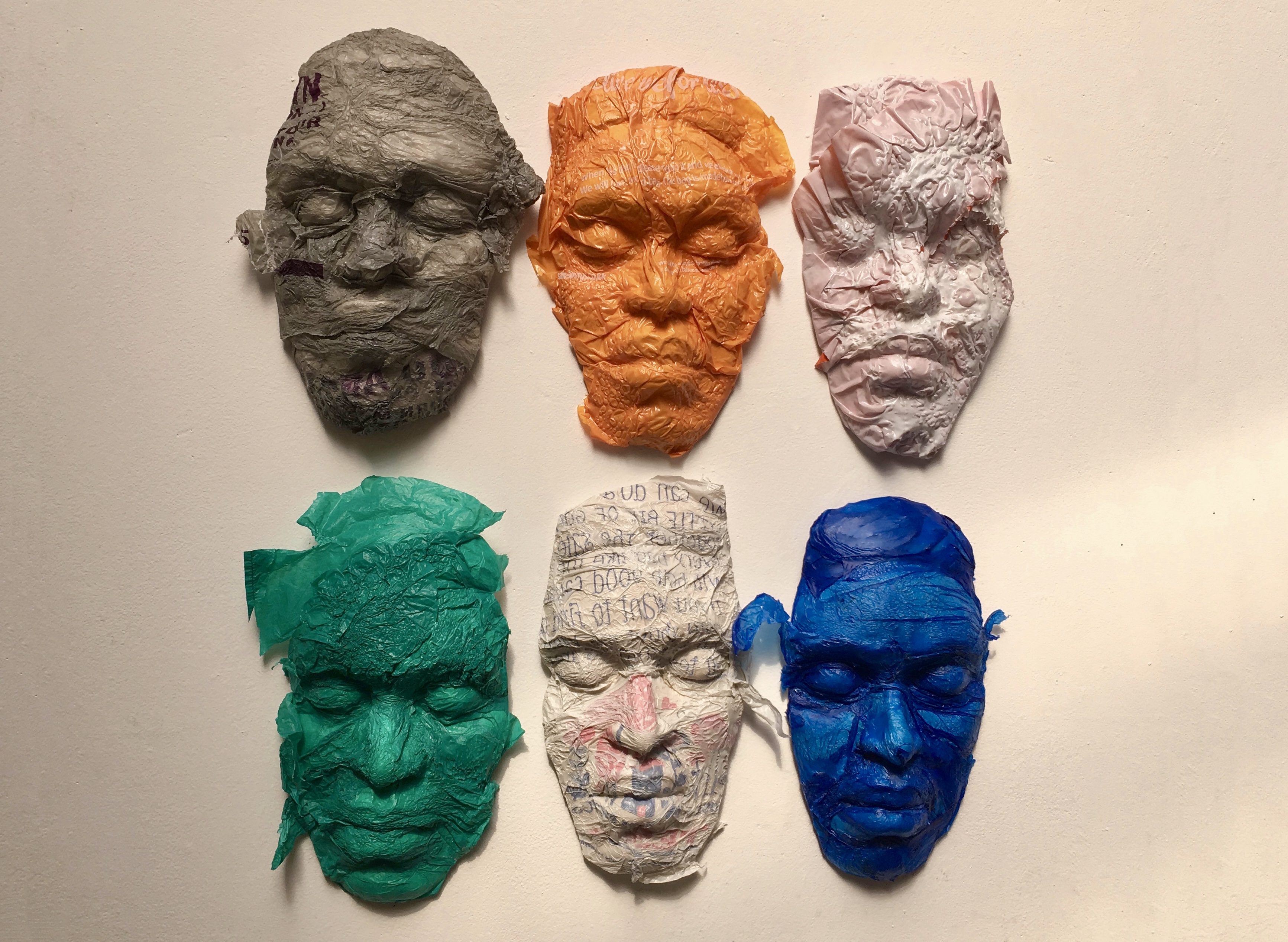 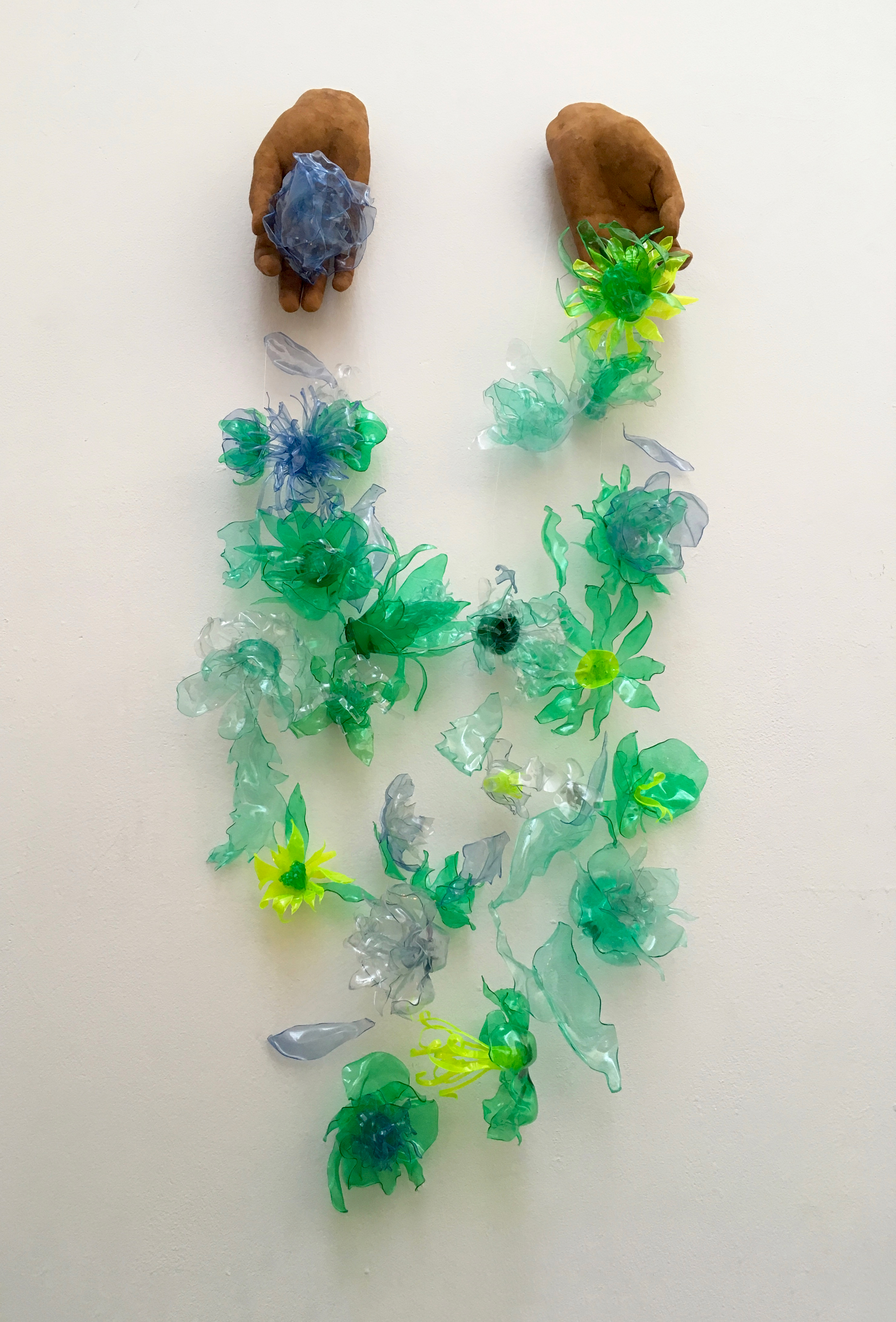 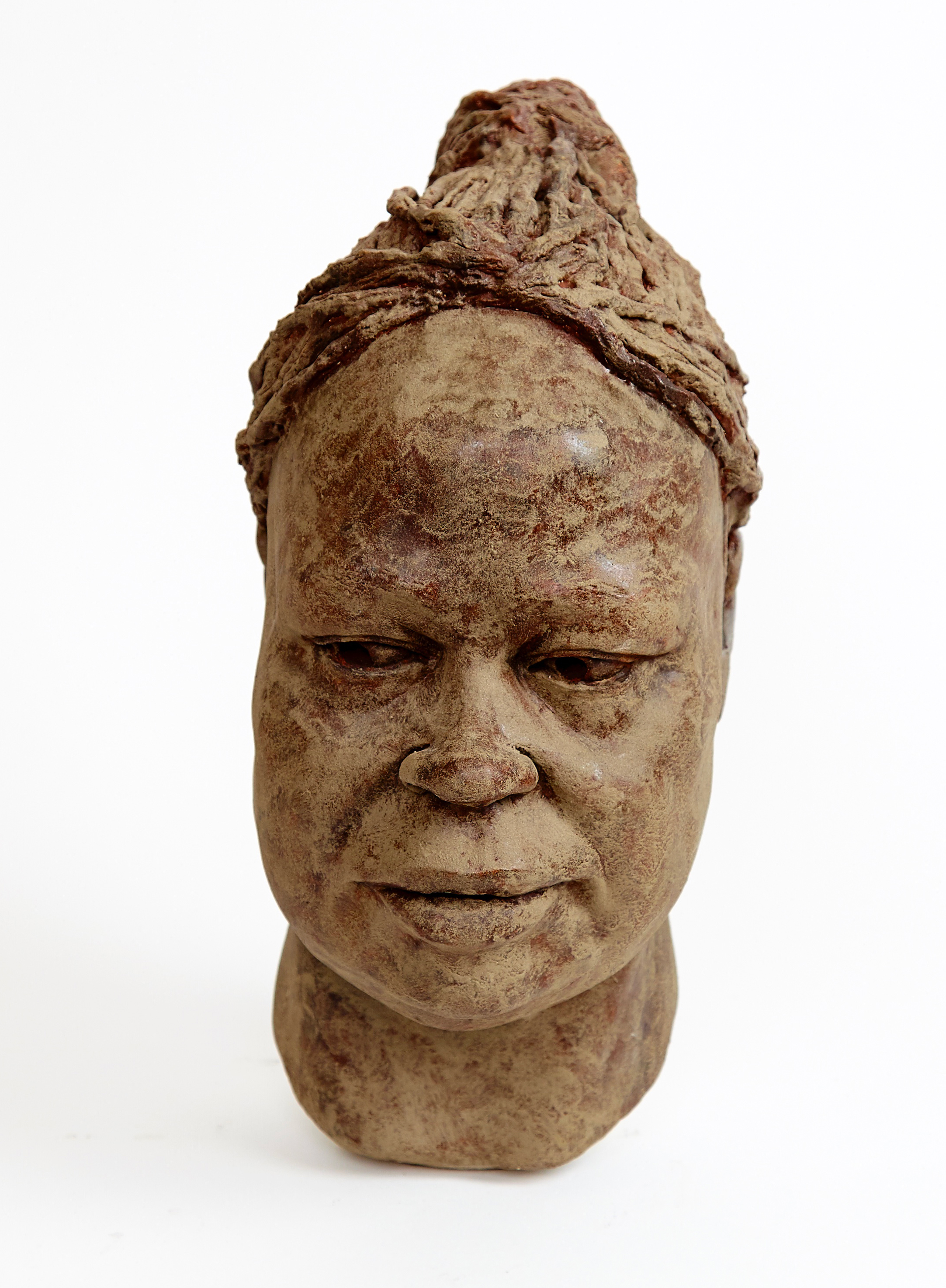 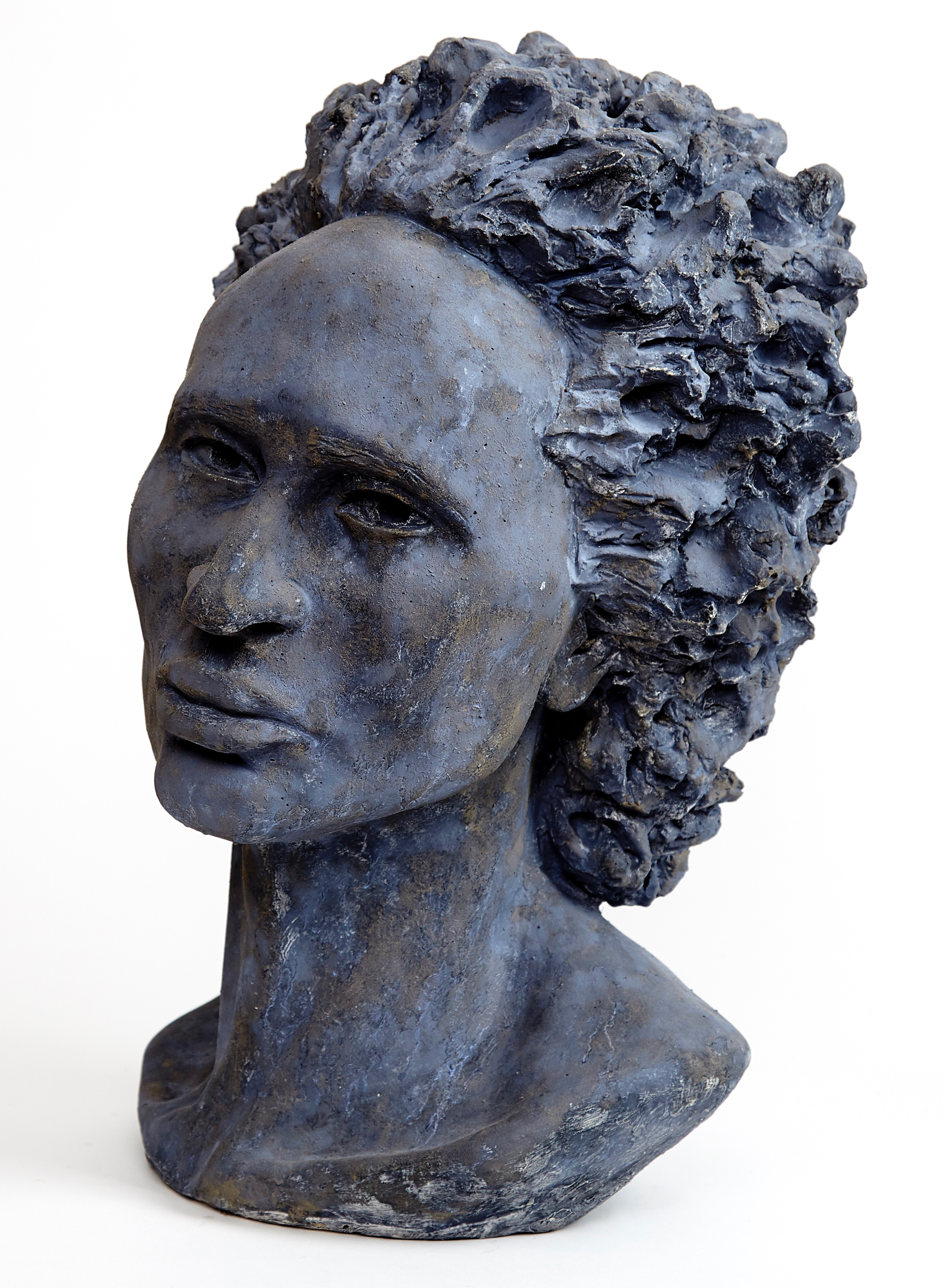 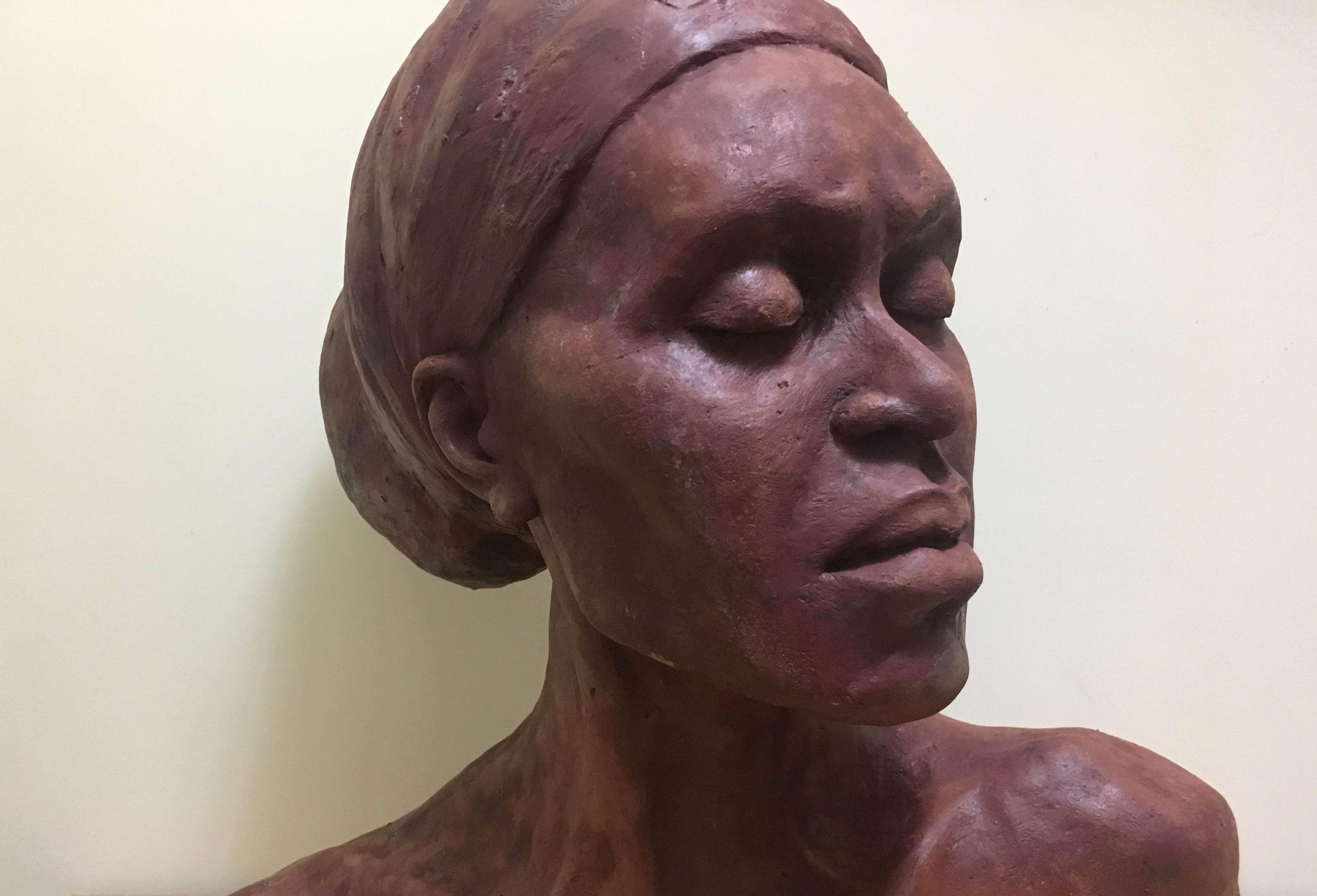 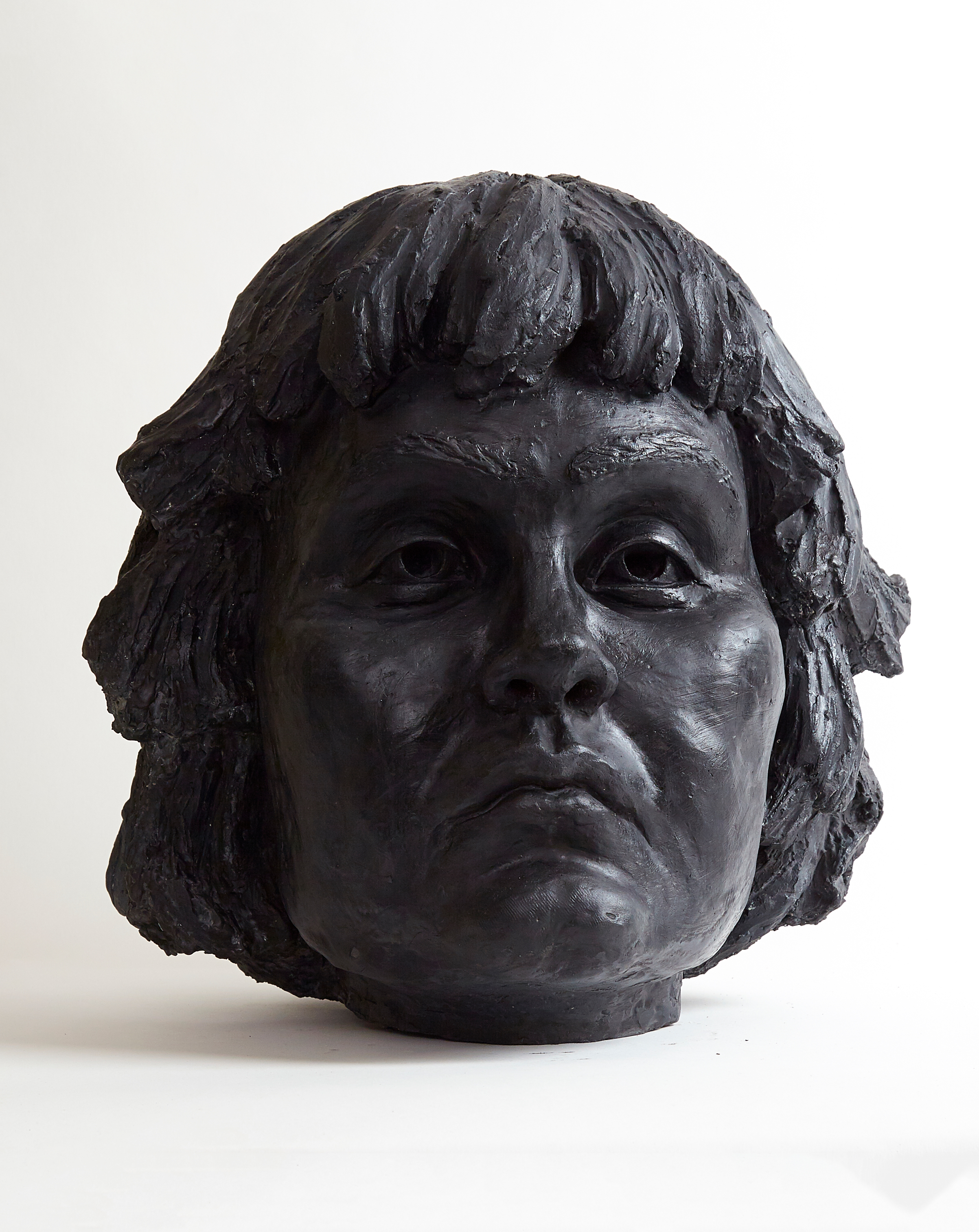 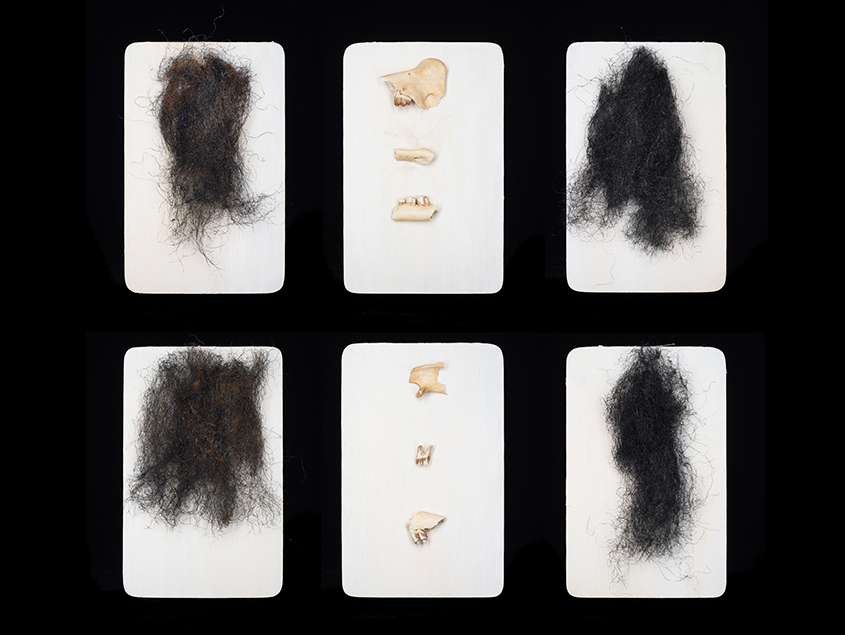 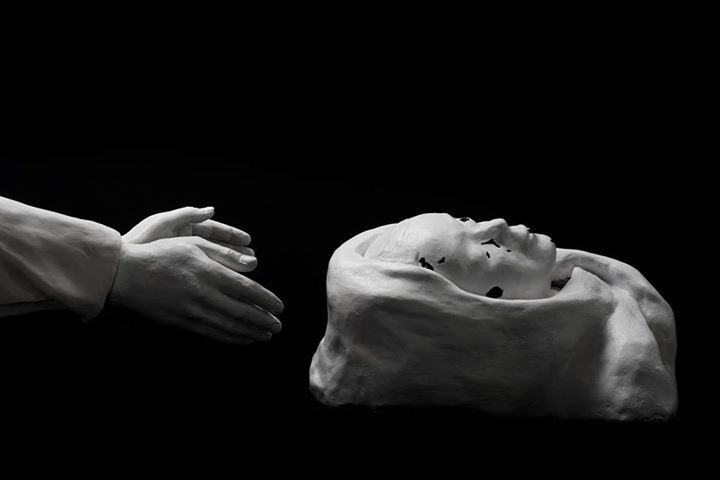