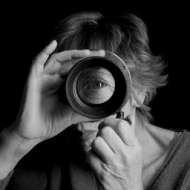 Yoke Matze was born in Haastrecht in The Netherlands, a farming village surrounded by beautiful polder landscape.

She began as a self-taught photographer and started her career in 1970 as a photojournalist in her hometown, Gouda, where she also ran a contemporary art gallery and organised and curated exhibitions.

In 1982, Yoke settled in London where she earned a BA degree in photography at the University of Westminster. After some years working as a professional photographer, specialising in architecture and portrait photography, she returned to work on a MA in Design and Media Arts, which she completed in 1998.

In 1987, the Greater London Arts Council awarded her a grant for her photographic project ‘Burial Rituals’ in London. In 2006, the Dulwich Picture Gallery awarded her fine art print work with a 3rd prize.

Yoke’s work has been exhibited in the UK and abroad including the Netherlands, the U.S.A, Germany, Ireland, and Russia.

Many magazines, in particular architectural magazines in the UK, and books have published her photographs. The books include: ‘Young Vincent, the Story of Van Gogh’s Years in England’, by Martin Bailey, published by Allison & Bush; ‘Jan Sierhuis’, by William Rothuizen, published by De Toorts, Haarlem; and `Photographers’ London’ published by the Museum of London.

In 2003, she published and launched her own book ‘Tactile Light’. Abstract forms she found in nature inspire the images in the book. Along side the exhibition ‘Light in the Land’ at the Barbican Art Centre, London.

Her black and white, fine art prints are an integral part of her contemporary art practice. Yoke continues to make black and white prints in her darkroom in London.

Her work is in collections in the United Kingdom and The Netherlands, including:

the Museum of London, the Victoria and Albert Museum, the Stedelijk Museum in Amsterdam, the Prentenkabinet of the University, now Special Collections of Leiden, the Municipal Museums in The Hague and Gouda, now Museum Gouda, and in private collections. 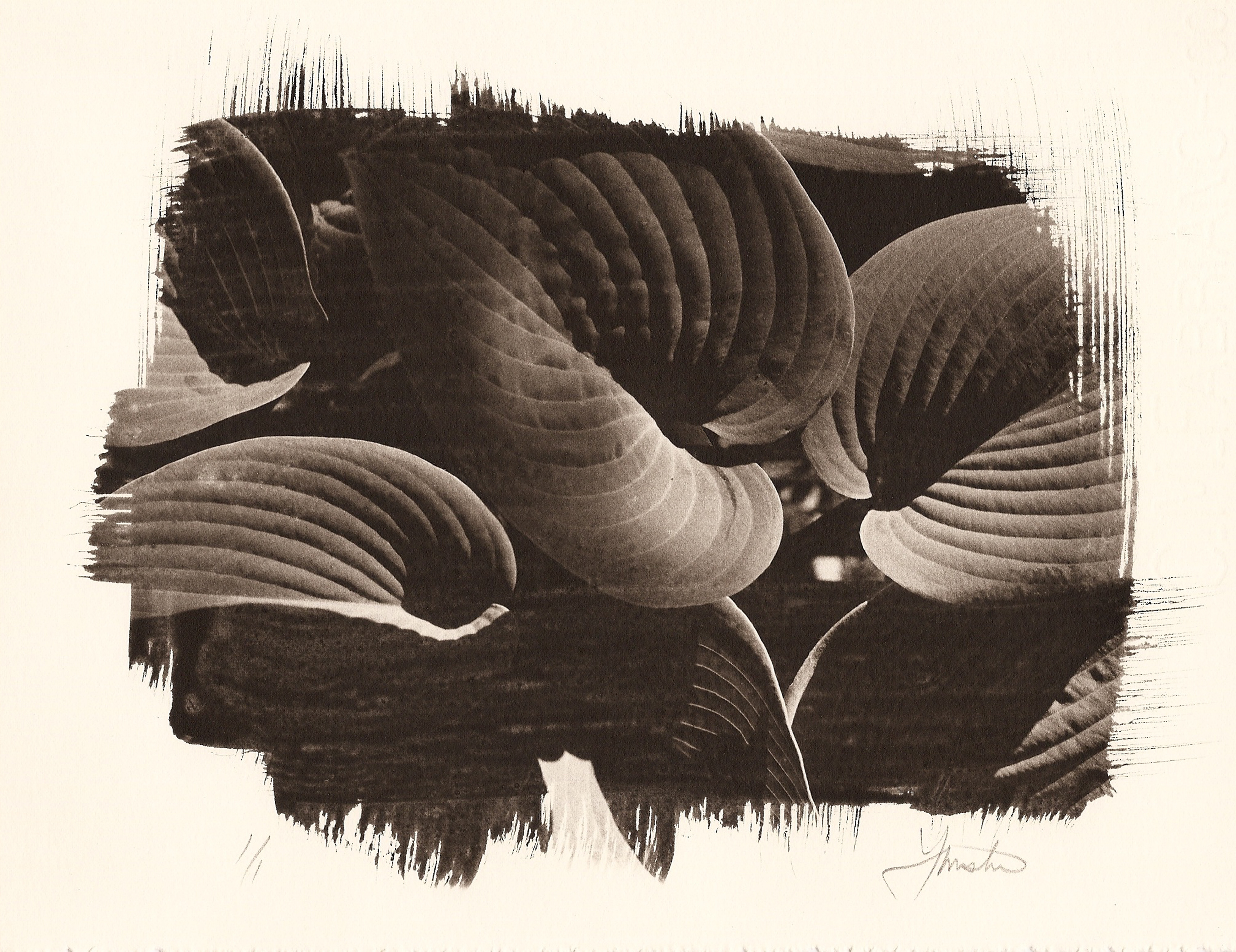 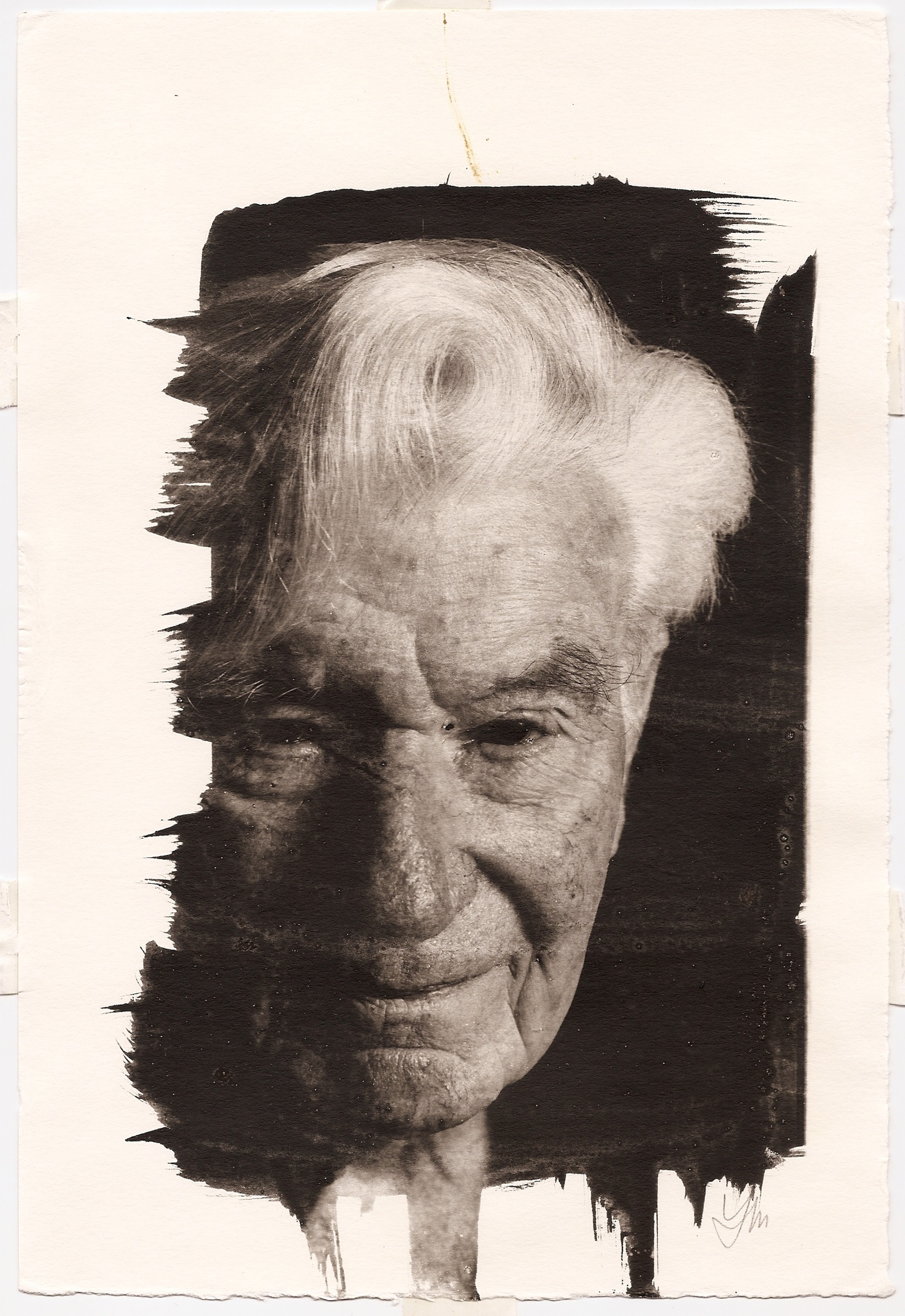 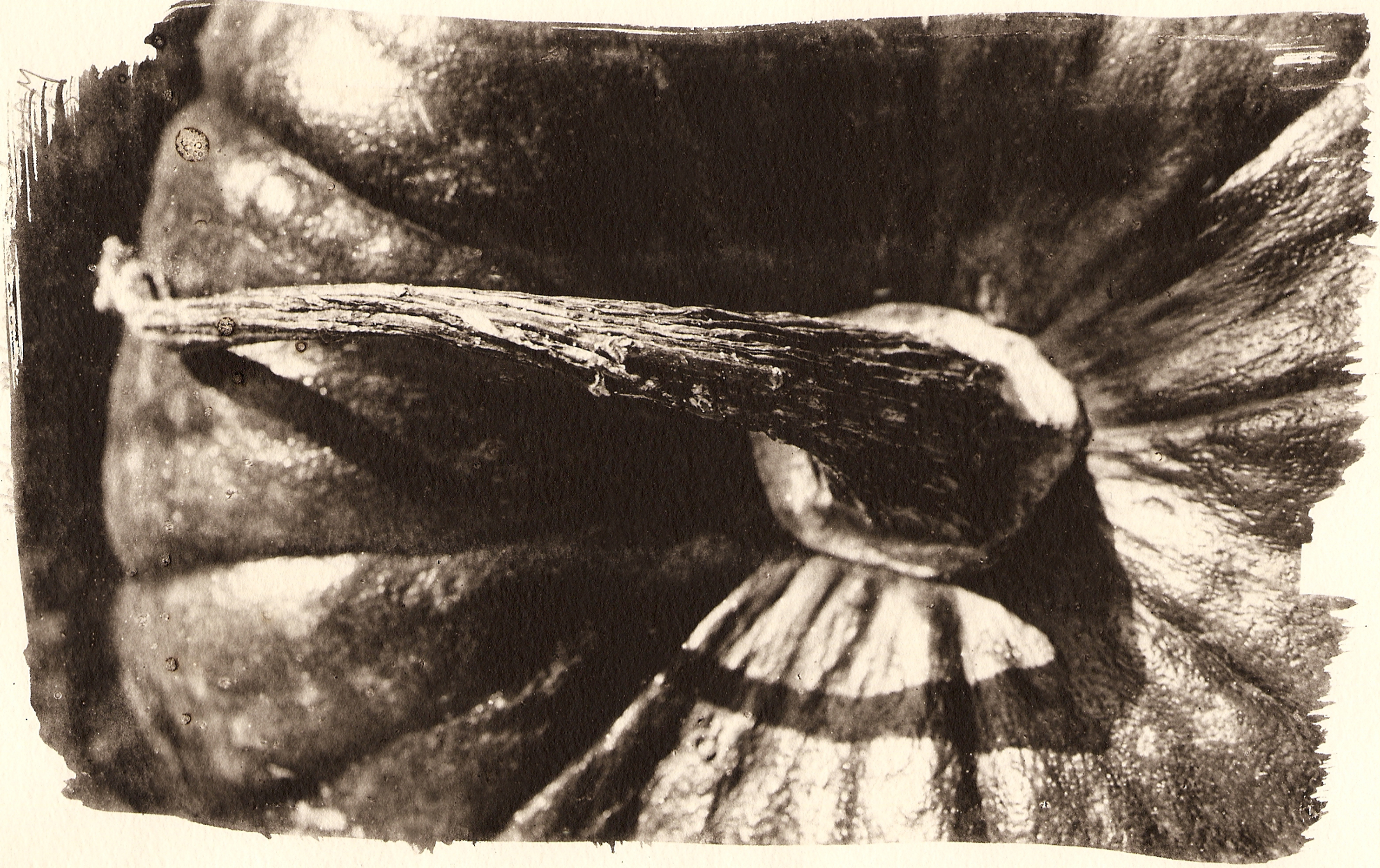